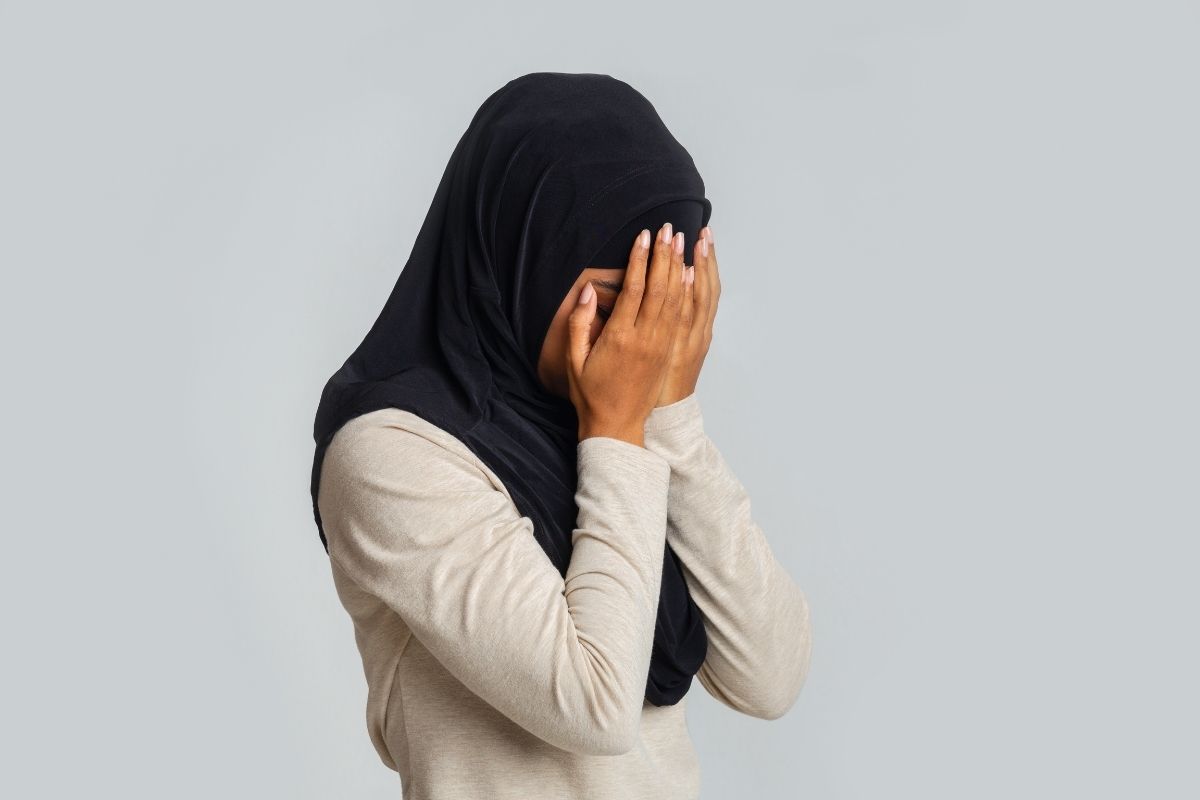 Why Do I Cry When I Listen To The Quran?

Are you asking yourself why do I cry when I listen to the Quran? You are not alone, and most of us have been there, really.

So, why do I cry when I listen to the Quran? When you hear a good reciter reading the Quran melodiously, you may cry. Most of the time, though, you are moved to tears because the specific phrases or surahs they recite directly reflect on you. This may cause you to reflect on what they have done (sins) in the past.

Keep reading to know more about this matter.

Is it normal to cry while listening to the Quran?

It is natural to cry and grieve when listening to the Holy Quran. And even when reciting it since a pious Muslim who is well-versed in Quranic content typically recognizes his own erring and previous time faults and sins when listening to passages. Particularly the passages that urge repentance and carry some rebuke to sinners.

Islam never condemned crying. When Ruqqayah, the Prophet Mohammed’s daughter, died, the ladies began to mourn, according to Ibn Abbas. According to Ibn Abbas, Umar (May Allah Be Pleased with Him) began whipping them to get them to stop. He was told by the prophet (PBUH):

What is Forbidden and what is allowed

The preceding Ibn Abbas narrative takes us into an interpretation of the passages that forbid certain kinds of sorrow expressions that were popular at the period.

This is what is meant by “from your hand and your tongue,” and it is forbidden by countless hadiths. The message is clear: unlike emotional crying or sobbing. These behaviors involve causing physical injury to your own body and increasing your suffering rather than helping to relieve it.

When you discover yourself referenced in the Quran as a category and even as an individual with situations and characteristics that fit a lot. It is one of the most amazing experiences you may be given.

However, according to the fatwa of certain famous scholars, it is not advised to make a show of it. Because Islam opposes displaying commitment to religion, although one must attempt to contain himself if he is in public or conducting prayers.

What does it mean when you cry while listening to Quran?

If you weep when listening to the Quran, you are a fortunate Muslim with a soft heart.

The companion of the Prophet Abu Bakr (May Allah Be Pleased with Him) was known as “rajul asief,” which signifies a softhearted guy who sobs a lot when reciting the Quran since the Quran is Allah’s word.

It’s a gift from Allah to you, and I hope you value it and keep it. Right now, the Quran is the only revelation that can pierce the hard stoned heart and make it alive again, to feel when you experience the truth, the feeling felt by the brain to react is sobbing. That is a fantastic characteristic that has turned dacoits into saints.

Allah SWT said in the Quran:

“And when they listen to the revelation received by the Messenger, thou wilt see their eyes overflowing with tears, for they recognize the truth: they pray: “Our Lord! we believe; write us down among the witnesses.”

Does Allah Know When I Cry?

What happens to your brain when you listen to Quran?

Listening to the Quran has been mentioned in several ayahs and Hadith. But what actually occurs when you listen to it?

A range of non-pharmacological therapies, such as aromatherapy, massage therapy, relaxation exercises, and music education, has lately been utilized to reduce anxiety. Music has long been utilized as a therapeutic aid.

In ancient Egypt, Greece, China, India, and Italy, music was considered a therapeutic plant with a soothing effect that reduces anxiety and causes relaxation. Several kinds of research have shown that music treatments have a soothing effect on patients undergoing painful surgery, cancer patients, and those suffering from Alzheimer’s disease.

Despite the fact that the use of music as a therapeutic agent is not a new occurrence, research on religious music has been restricted. Religion and religious melodies, according to the study, may have a positive impact on mental health.

What the Science says

Many years ago, scientific studies demonstrated that balanced and rhythmical sound vibrations were beneficial to the brain. Symmetric sound waves can help in the treatment of Schizophrenia, Anxiety, Sleep Disorders, and some unhealthy habits such as smoking and heroin dependency. It assists in the treatment of illnesses as well as the relief of symptoms.

That is equivalent to listening to the Quran. Because the sound waves produced by Quran recitation are regular, they help to organize brain cells, therefore increasing cognitive power and capacity. All you have to do is listen to the Quran being recited.

The Quran is the sacred book of Muslims, and it includes all aspects of human life. The Holy Quran is a form of spiritual music that promotes alpha brain waves, which help in the synthesis of endorphins. As a consequence, it lowers tension, removes unpleasant sensations, and produces relaxation.

Listening to the Quran leads you to reflect, to feel as if you have a partner as if you are never alone since Allah’s words are as true as the sky and the world. You realize that this life is short, and this understanding leads you to distance yourself from materialistic and worldly things in order to work for a better tomorrow, a better Afterlife! 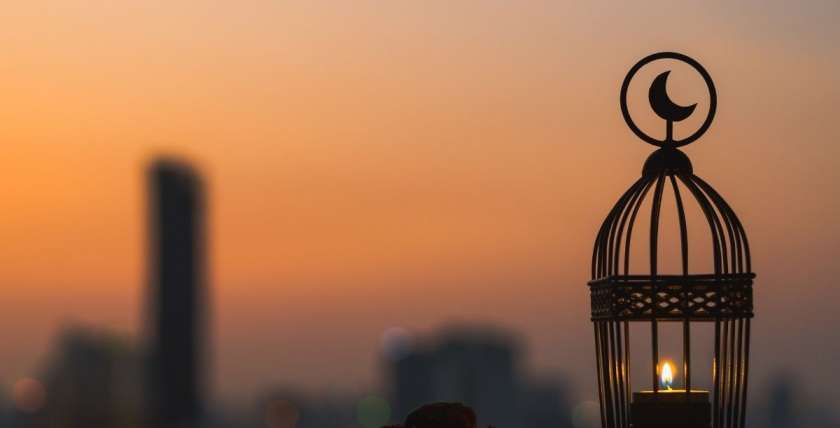 Does Crying Break Your Fast? 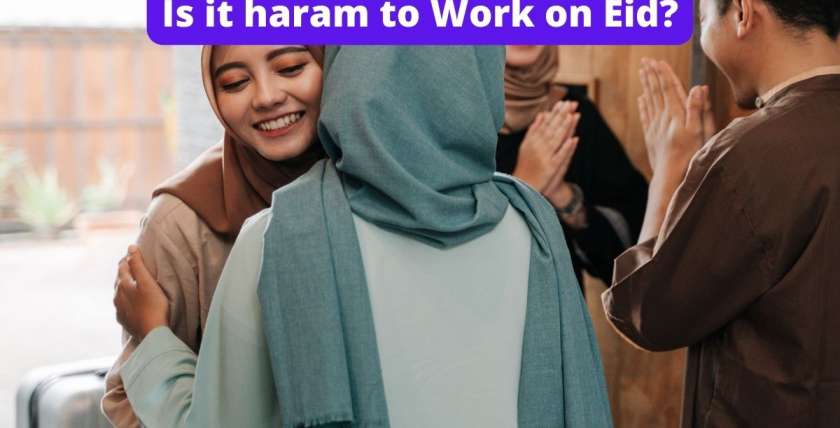 Is It Haram to Work on Eid Day? You Need to Know This…