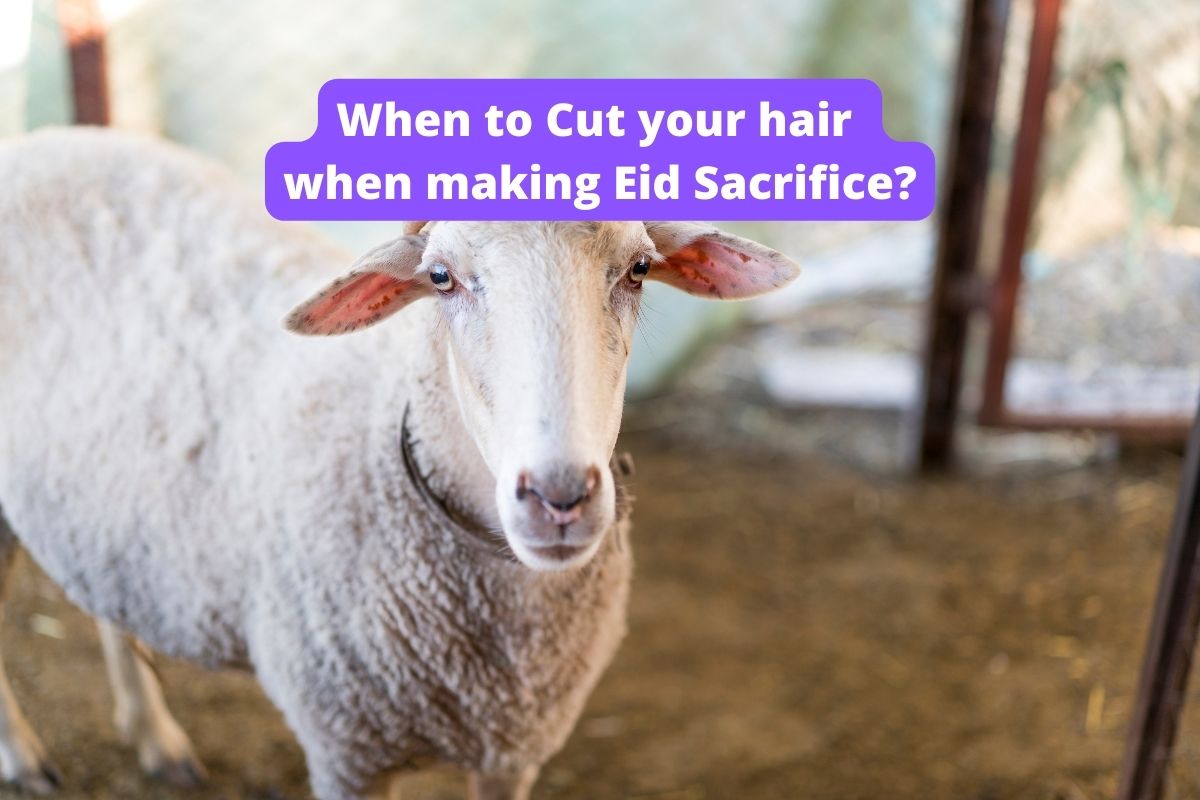 When Can You Cut Your Hair on Eid ul Adha?

When can you cut your hair on Eid Ul Adha may seem like an insignificant question, but it really isn’t.

The second important Eid in the Islamic calendar is Eid ul Adha. This Eid has specific rules for the people who want to offer a sacrifice that we will learn about in this article.

Keep reading to learn more about the rules of making sacrifice for Eid Al Uadha.

Can you cut your hair before Eid Al Adha?

In order to offer a sacrifice (Qurbani), people should not cut their hair or nails before Eid Al Adha. Starting from the first day of the month Dhul Hijjah. Allah does not permit you to cut the hair or nails until you make the sacrifice.

Allah said in the Holy Quran:

“And complete the Hajj and ‘umrah for Allah. But if you are prevented, then [offer] what can be obtained with ease of sacrificial animals. & do not shave your heads until the sacrificial animal has reached its place of slaughter. And whoever among you is ill or has an ailment of the head [making shaving necessary must offer] a ransom of fasting [three days] or charity or sacrifice.

And when you are secure, then whoever performs ‘umrah [during the Hajj months] followed by Hajj [offers] what can be obtained with ease of sacrificial animals.

And whoever cannot find [or afford such an animal] – then a fast of three days during Hajj and of seven when you have returned [home]. Those are ten complete [days]. This is for those whose family is not in the area of al-Masjid al-Haram. And fear Allah and know that Allah is severe in penalty.” (Al-Baqarah 2/196)

The Main Point is Not the Sacrifice

The main point of offering a sacrifice is not just a ritual people do to distribute the animal meat. Actually, it has a much bigger meaning. We offer a sacrifice to come closer to Allah.

Allah said in the Holy Quran:

“And recite to them the story of Adam’s two sons, in truth, when they both offered a sacrifice [to Allah ], and it was accepted from one of them but was not accepted from the other. Said [the latter], “I will surely kill you.” Said [the former], “Indeed, Allah only accepts from the righteous [who fear Him].” (Al-Ma’idah 5/27)

Aisha narrated that the Prophet (peace and blessing be upon him) said:

“There is no dearer deed of Ibne Adam in the days of Qurbani than flowing the blood (doing Qurbani) and that animal will come with his horns, hairs, and hooves on the day of Qayamt. The blood of the Qurbani reaches the stage of acceptance before it reaches the floor.” (Tirmizi, Ibnu Majah)

“And for all religion, We have appointed a rite [of sacrifice] that they may mention the name of Allah over what He has provided for them of [sacrificial] animals. For your god is one God, so to Him submit. And, [O Muhammad], give good tidings to the humble [before their Lord].” (Al-Haj 22/34)

“And the camels and cattle We have appointed for you as among the symbols of Allah; for you therein is good. So mention the name of Allah upon them when lined up [for sacrifice]; and when they are [lifeless] on their sides, then eat from them and feed the needy and the beggar. Thus have We subjected them to you that you may be grateful.” (Al-Haj 22/36)

“That they may witness benefits for themselves and mention the name of Allah on known days over what He has provided for them of [sacrificial] animals. So eat of them and feed the miserable and poor.” (Al-Haj 22/28)

We can see how that Quran and Hadith teach us that you can not cut your hair or nails before you make the sacrifice.

Eid meaning in English is “festival” or “feast”. In Islam, there are two major Eids which are Eid al-Fitr (Festival of Breaking Fast). Eid al-Fitr comes after Ramadan the month of reading the Quran and doing good deeds.

Eid al-Fitr marks the end of Ramadan (the month of fasting). It is the first three days of Shawwal (the 10th month of the Islamic calendar)

Then comes Eid al-Adha (Festival of Sacrifice). During this festival the Muslims that are capable of buying sheep, goats, camels, or cows to sacrifice, they do so. They buy what they can afford and divide the flesh of the animal among themselves, the poor, and friends and neighbors. Also, during this Eid people tend to visit their friends and family.

Eid al-Fitr is a three-day festival and there are many Eid gift ideas to celebrate it with your friends and family. The second Eid is Eid al-Adha which is the larger Eid, it is a four days festival.

How do Muslims celebrate Eid al-Adha?

Eid al-Adha comes at the end of the Hajj (capable Muslims go to the holy city of Mecca in Saudi Arabia) to do the pilgrimage.

Now that you know the answer to this question, it’s time to expand your knowledge. You can do this from the comfort of your home, or from anywhere in the world; explore our online Quran courses now. 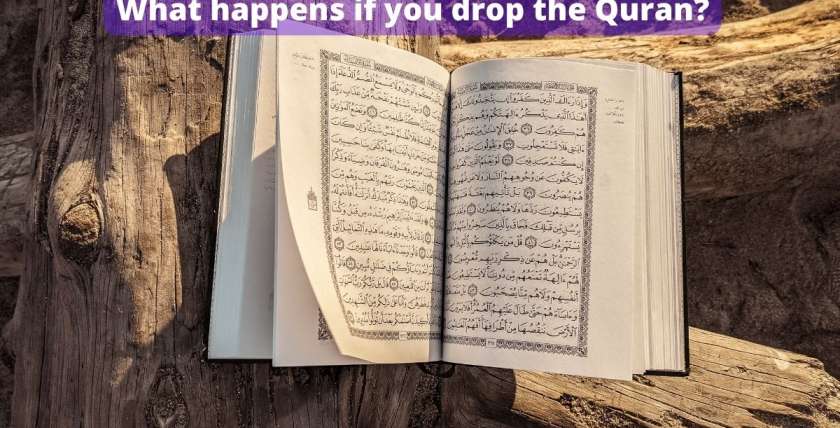 Why Do I Cry When I Listen To The Quran?