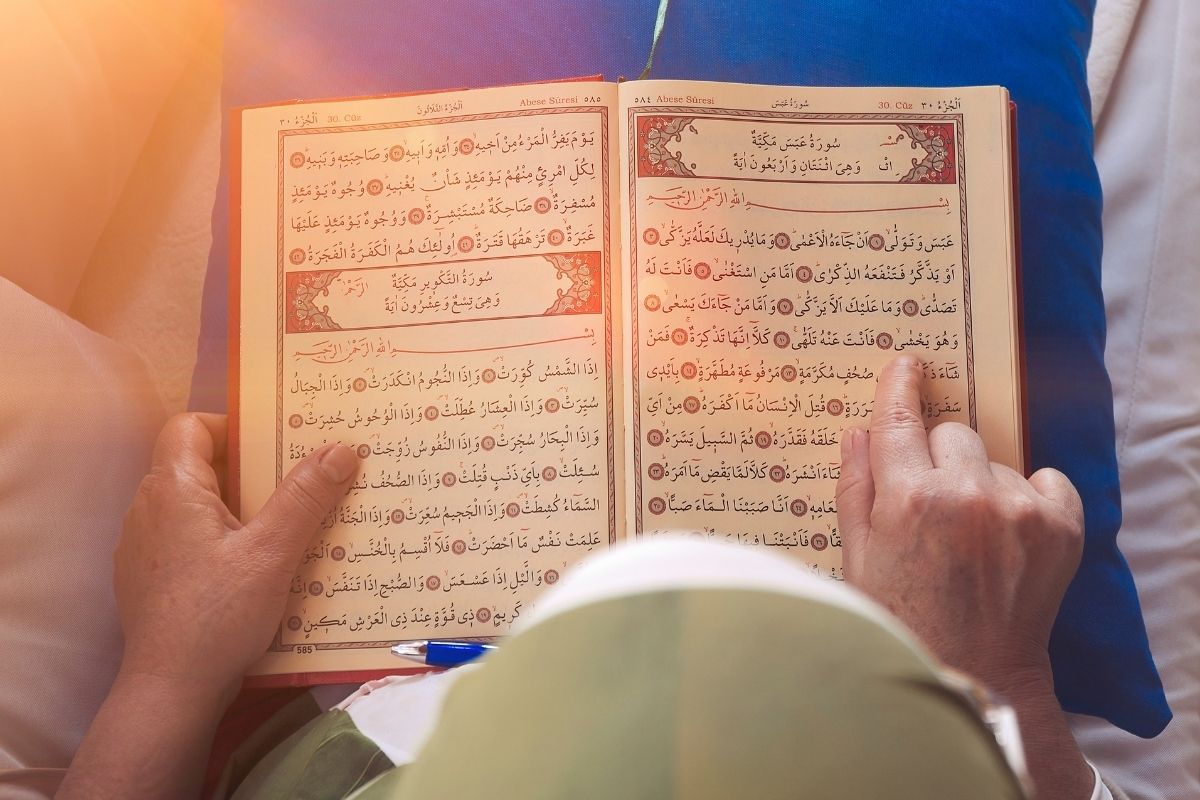 1
Dec
In the Quran

When I was listening to the radio, I heard the shaykh praising someone’s recitation of the Quran and saying it’s because they have a pure heart. Does that mean people who unintentionally read it wrong don’t have pure hearts? No, absolutely not. Of course, that’s not what the shaykh meant in the first place.

The Holy Quran is a wonderful book that holds the title of being the world’s most-read book. It has been read by billions of people since its publication. However, with the flow of time, many uncertainties arise. Some are simple to manage, while others take years to calm down. There has been a great deal of misunderstanding, which has divided the Muslim community into several factions.

The same is true when it comes to implementing tajweed regulations. Many individuals are perplexed as to whether or not the rules of tajweed must be followed. Some believe that reading the Holy Quran with tajweed is mandatory for all Muslims. Others believe it is solely required of Quran reciters and those who Hifz Quran. Scholars from all around the world have differing perspectives on how to resolve this issue.

Here comes the question you’ve been anticipating. That is, whether or not it is necessary to recite the Quran with tajweed. In terms of tajweed duty, there is no such thing as mandatory or compulsory tajweed learning.

Some individuals believe it so strongly that they consider reading the Quran without tajweed to be a sin. However, this is not the case. Though learning tajweed is required to be a good reader, there is no need to do so.

You may be asking what Islam says about tajweed if it is not required. Tajweed is a community obligation, also known as Fard al Kifaya. This means that not every Muslim is required to be aware of these regulations. However, these norms must be known by at least one person in each community. Every community usually has a Hafiz or a Qari who is well-versed in tajweed regulations. If that’s the case, the religious requirement is met here.

However, when it comes to learning, it is OK if someone makes a mistake that alters the meaning of the passage. However, reading without tajweed norms does not always result in a change in meaning. You can still read the Quran correctly if you understand the fundamentals of reading it.

What Happens If You Disrespect the Quran?

When you disrespect the Quran, you get punished by Allah in this world and the hereafter. Desecrating a copy of the Quran on purpose is criminal by imprisonment in several countries (up to life imprisonment in Pakistan) and might result in death in Afghanistan, Saudi Arabia, Somalia.

Allah The Almighty has warned anybody who claims that the Quran is human speech with Hellfire.

All Muslim scholars believe that disputing, deriding, or diminishing the Quran is Kufr, which disqualifies a person from membership in the Muslim community. The same prohibition applies to any distortion of the Quran or rejection of any section of it.

As a result, the Muslim apostatizes if he performs any of the aforementioned acts. In his instance, the conclusion is that he should be told to repent; if he refuses, he should be executed.

How Can You Accomplish Not Making Mistakes While Reading Quran?

You can accomplish not making mistakes while reading the Quran by learning Tajweed. For example, You can take an online Tajweed class with a professional tutor who can teach you all about the recitation rules and regulations in order to perfect your reading of the Quran.

You can take Tajweed classes with Quran Online and learn Tajweed in the easiest and most convenient ways through our online classes. You can pick the date and time that suits you and start learning right away!

Hadith about Reading Quran with Difficulty

If you’re from a non-Arab background, have never learned Arabic, or even if you’re a new Muslim who is reading the Quran for the first time. There is no denying that you will struggle. You will stutter and you will stumble when trying to make words out.

Our glorious prophet Muhammad (Peace Be Upon Him) said:

“Verily the one who recites the Qur’an beautifully, smoothly, and precisely, he will be in the company of the noble and obedient angels. And as for the one who recites with difficulty, stammering or stumbling through its verses, then he will have twice that reward.”

“Whoever recites a letter from the Book of Allah, he will be credited with a good deed, and a good deed gets a ten-fold reward. I do not say that Alif-Lam-Mim is one letter, but Alif is a letter, Lam is a letter and Mim is a letter.”

Conclusion: Nothing happens if you read the Quran wrong

Nothing happens if you read the Quran wrong. If you don’t know that you’re making a mistake, Allah won’t punish you for it. Allah knows best. However, you should make an effort to make your Quran reading better.

Can I Read Too Much Quran?

No, you can’t read too much Quran. In fact, we should read the Quran as much as we can. It comes as our intercessor in the Day of Judgement. You should pay attention to how quickly you read it though. You shouldn’t read the whole Quran in less than 3 nights. 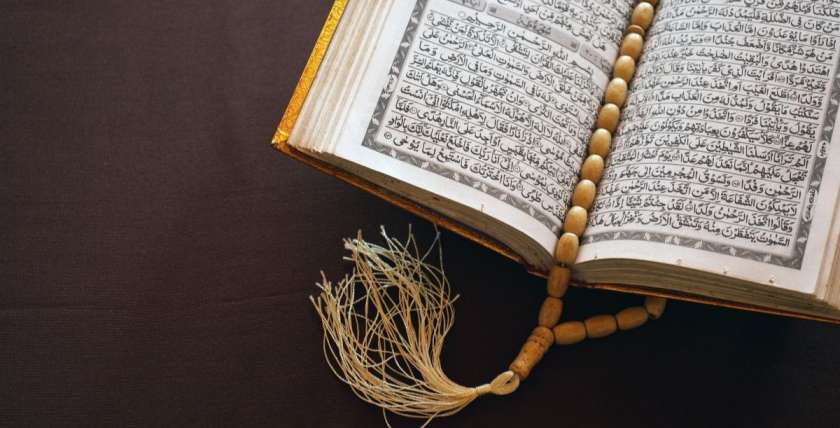 Which Surah For Depression? 4 Surahs To Rely On