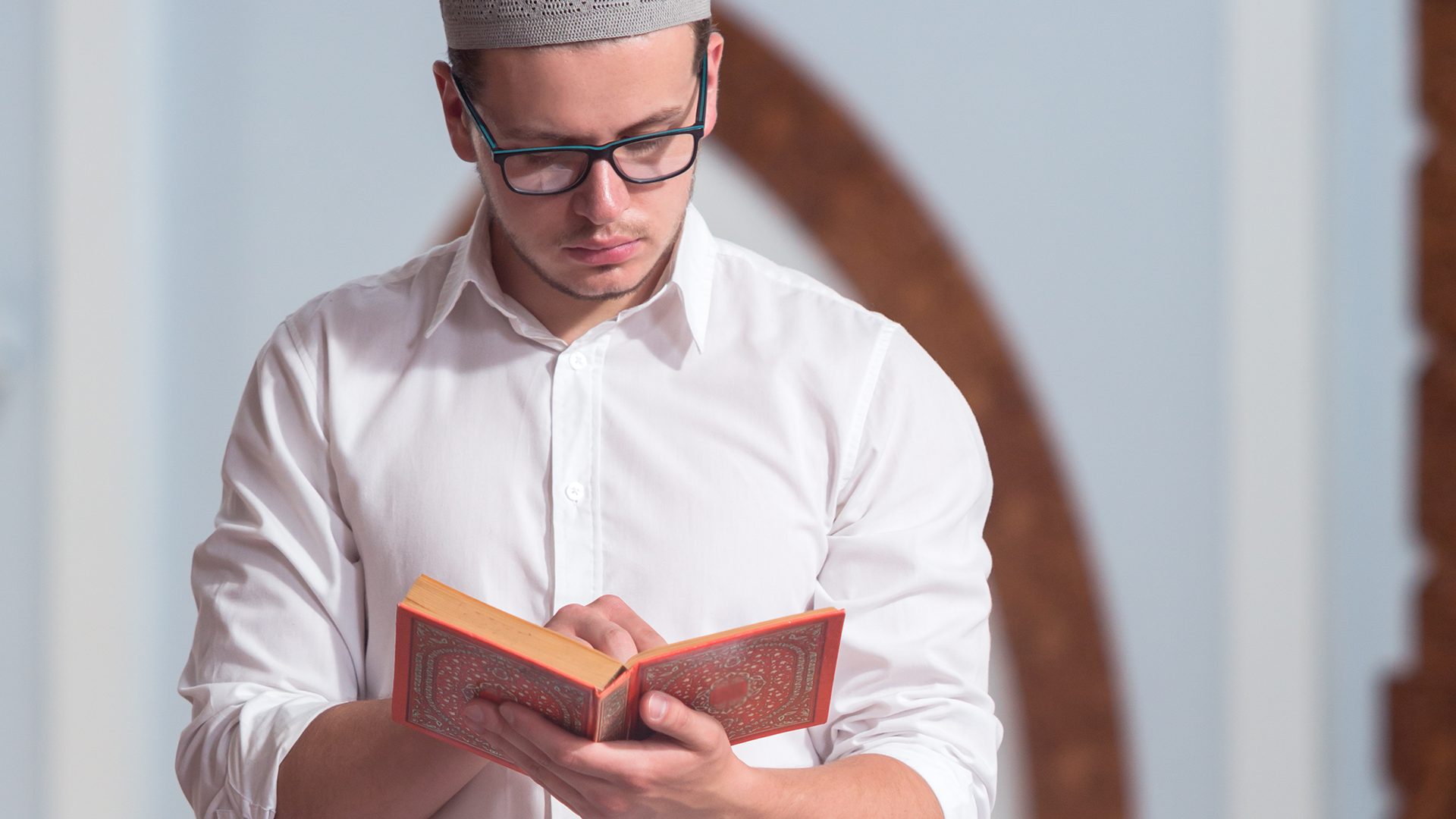 Looking for tips to memorize Quran Faster? You’re in the right place. Not only will these tips help you learn Quran faster, but it will help you learn it better as well.

Every day, thousands and thousands of elders, youthful, and children learn the Holy Qur’an from all over the world.

Allah, the Almighty chose a group of Muslims and distinguished them with a great privilege.

This privilege is memorizing His words by heart, and thus raising their grades and status in life and the hereafter.

Umar bin Al-Khattab (May Allah be pleased with him) reported: The Prophet (Peace be Upon Him) said,

“Verily, Allah elevates some people with this Qur’an and abases others.” [Muslim].

The proficiency of the Muslim to read and recitation of the Qur’an is the basis in its memorization, and the Muslim’s desire to memorize the Ayaat of the Qur’an and commitment to those Ayaat is a part of the promise of the Almighty Allah_ preserve His Book until the Day of Resurrection as Allah says in the Ayah

Anyone familiar with the records of Islamic scholars and imams notes that the first thing they started to learn from the kinds of science is to study the Qur’an and be able to memorize it, because it is the basis of other sciences, and from which derive the revealed law canons of Islam, and accordingly build the Islamic law Shari’ah.

The Imam al-Nawawi said that the Salaf (the righteous forefathers) did not teach the student of Islamic jurisprudence (Fiqh) and Hadith unless he mastered memorizing the Qur’an first.

One of the facts related to memorizing the Qur’an is that it is easy to remember because of its ease words and smooth style.

A piece of evidence is when Allah said,

“And We have indeed made the Qur’an easy to understand and remember: then is there any that will receive admonition?” (Qur’an: Al Qamar- 17).

The blessings of memorizing Qur’an

Tips help you to memorize Qur’an

Come on. Dare to be that red poppy shining brightly in an ocean of grey content. Bring the light into your life. Start the first move, and you will find yourself capable of accomplishing much more than you have ever imagined.

Memorizing the Holy Qur’an is more manageable than some people thought.

Open your Mushaf and start with one of the short surahs at the end of the book, then you will find that you memorize smoothly, and you will be hungry to memorize the next one.

You will find comfort and relief in this life, and you will win the great victory_ Allah satisfaction and Paradise. It is the Almighty Allah’s promise when he said in the Ayah

“Verily this Qur’an doth guide to that which is most right (or stable), and giveth the Glad Tidings to the Believers who work deeds of righteousness, that they shall have a magnificent reward;” (Qur’an: Al Israa- 9). 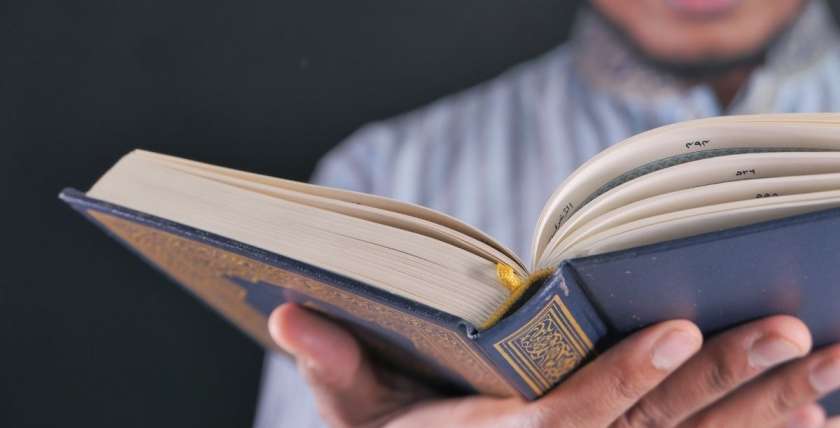 Why You Should Take Online Quran Learning Classes 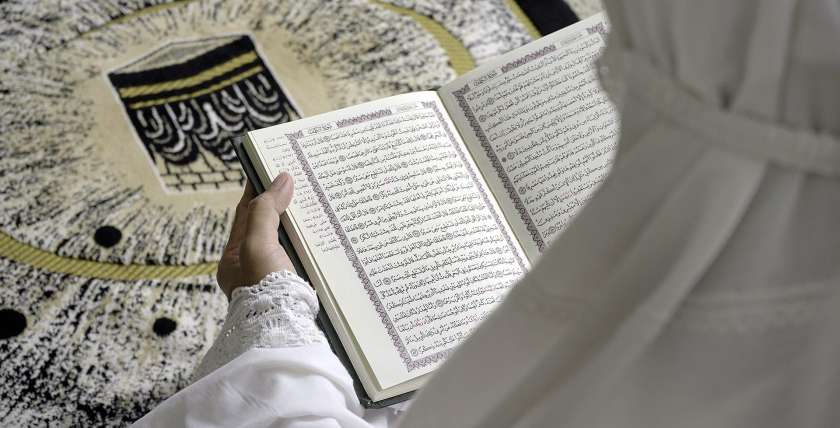 A Look at the 8 Important Reasons for Learning Quran