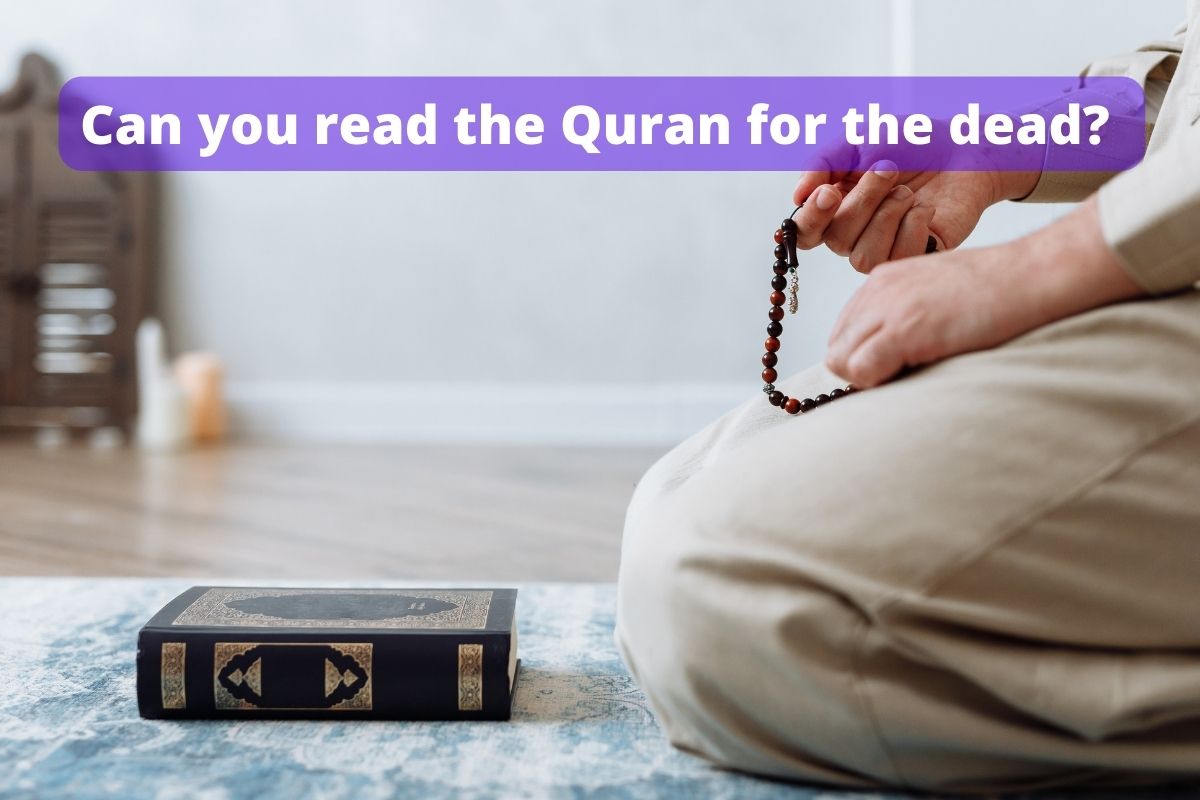 Can You Read The Quran for The Dead?

The Quran brings comfort and peace to the one who reads it but does the Quran do the same when we read it for the dead? Is it permissible to read the Quran for the dead? That’s what we will find out in this article.

Can you read the Quran for the dead?

According to scholars, it is okay to read the Quran for a deceased person. That’s whether at the burial time, at the time of death, after at the grave, or any other place at the time of burial or after.

Some Maliki scholars say that it’s not liked to read the Quran at the graveside. However, Sheikh al-dardir said:

“The later scholars from the Malikis maintained that there is no harm in reciting the Qur’an, making remembrance of Allah and dedicating the reward to a deceased; the reward for these acts reaches him by the will of Allah.”

According to Maqal ibn Yasser, the prophet said:

“Read Ya Seen over your dead”

From this hadith, we understand that the prophet told us to read surah Yaseen for the dead at any time.

Ibn ‘Umar narrated that he heard the Prophet (peace and blessings be upon him) say:

“When any of you dies, do not delay [his burial] but hasten to take him to his grave. Afterward, read al-Fatiha at his head and the closing verses of Surah al-Baqarah at his feet ”

[Reported by al-Tabarani and al-Baihaqi in Shu’ab al-Iman. Ibn Hajar declared it fair].

There is another phrasing of the hadith saying to read the beginning of surah al-Baqarah instead of the Fatiha.

According to Anas, the prophet (peace and blessings be upon him) said: “Whoever enters a cemetery and recites (Ya Seen), Allah will mitigate the punishment of the grave dwellers, and he will receive a reward equal to the number of deceased therein” [Reported by ‘Abdul ‘Aziz the student of al-Khalal. Ibn Qudama mentions it in al-Mughni].

Scholars’ opinion about reading Quran for a deceased:

Some scholars contend that if the Qur’an is read at the side of the deceased or its reward is dedicated to him, the reader receives the reward and the deceased will gain the mercy of its recitation …

The opinion of our school which we have previously mentioned is the unanimity of Muslims [on the permissibility of donating the reward of Qur`anic recitations to the deceased]; Muslims in every place and age have gathered to recite the Qur`an and dedicated its reward to their dead without any criticism” [Al-Mughni, 2/225].

“It has been reported to us through Sunan Al-Bayhaqiyy with a chain of narration classified as Hasan, that Ibn `Umar regarded the recitation of the beginning of Surat Al-Baqarah and its ending upon the grave of a newly buried Muslim as a mustahabb (likeable) matter”.

“Ash-Shafi`iyy and his companions in his madhhab said that it is a mustahabb (likeable) matter to recite some of the Qur’an upon the grave of a Muslim. And they added that if the Qur’an was recited in its entirety then that would also be a rewardable matter”.

“The source of the ruling in this matter is the confirmed reward of the charity which reaches the dead. By the same token, the recitation of the Qur’an and the supplications to Allah for forgiveness for the dead reach him”.

Sheikh al-‘Uthmani said in his book:

“Scholars unanimously agreed that asking forgiveness for the deceased, supplicating for him, and the reward of giving out in charity, performing Hajj and manumitting [slaves] on his behalf reaches and benefits him and that it is recommended to recite the Qur’an at the grave.”

Benefits of Reading Surah Yaseen for the Dead:

Reading Quran for the dead, charity, remembering Allah, and making hajj on behalf of the dead are all permissible. They have many benefits for the dead.

Now we will talk about the benefits of reading surah ya seen for them.

Grant Forgiveness for the dead:

As Muslims, we all know that we should read surah ya seen for the dead to bring them Allah’s forgiveness.

Whenever we lose someone we read surah ya see not just at the time of burial, we read it regularly at least once a week and ask Allah to grant his mercy to our loved ones.

“Indeed, you only warn those who will follow the warning and who fear the Most Merciful God, even though they do not see Him. So give them good tidings with forgiveness and a noble reward.” (QS 36:11)

From this verse we understand that reading the Quran everyday has many benefits for us.

Lighten the way for the Dead:

Reading Surah ya seen will also make the path easier for our loved ones once in the day of judgment.

Quran is a Great Savior for the dead:

Us Muslims we read Surah ya seen for our loved ones wishing that it reaches them brings them peace and comfort.

The Quran may bring happiness to the dead and may bring them Allah’s forgiveness and mercy. Any good deeds we do on the behalf of the dead will reach them and they will be rewarded.

“but (We saved them) because of great mercy from Us and to give pleasure to live for a certain time.” (QS 36:44)

Pure the Soul from any mistakes:

As human beings, we make mistakes, many mistakes but we always ask Allah for his mercy and forgiveness. Reading Surah Yaseen for the dead wash them from the mistakes they did and purify their souls.

We read surah ya seen and ask Allah to accept our dua to grant forgiveness and mercy for the once that we have no longer with us.

“Verily I have believed in your Lord; then listen to my (confession of faith). It was said (to him), “Enter to heaven.” He (the man) said, “It would be good if my people knew, what causes my Lord to forgive me and make me one of those who have been glorified.” (QS 36:25-27)

Reading surah ya seen will not only pure their souls but also lighten their graves. We know how dark the grave is, that’s why we ask Allah to bring light to the grave of our deceased ones, and that’s what the surah ya seen do for them.

“And (Allah) who created the heavens and the earth, is able to recreate the like (their bodies which have been destroyed)? True, and He is the Creator, the All-Knowing.” (QS 36:81)

“So Glory be to Him in whose hand is dominion over all things and to Him you will be returned.” (QS 36:83)

In the end, we wish that Allah grants his mercy and forgiveness to our deceased loved ones. 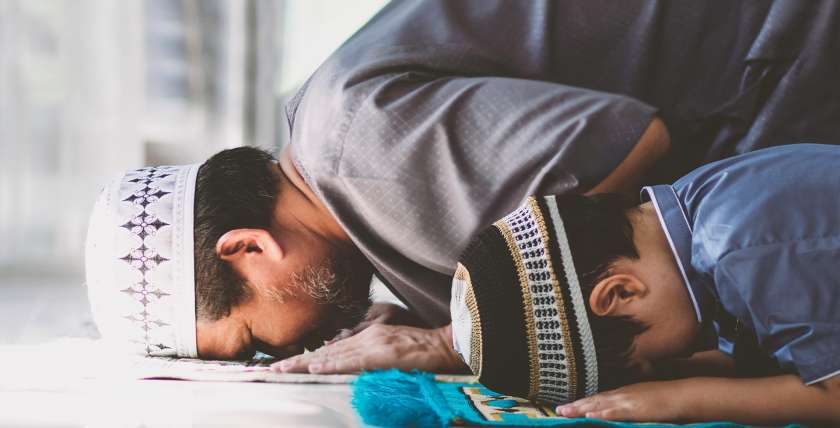