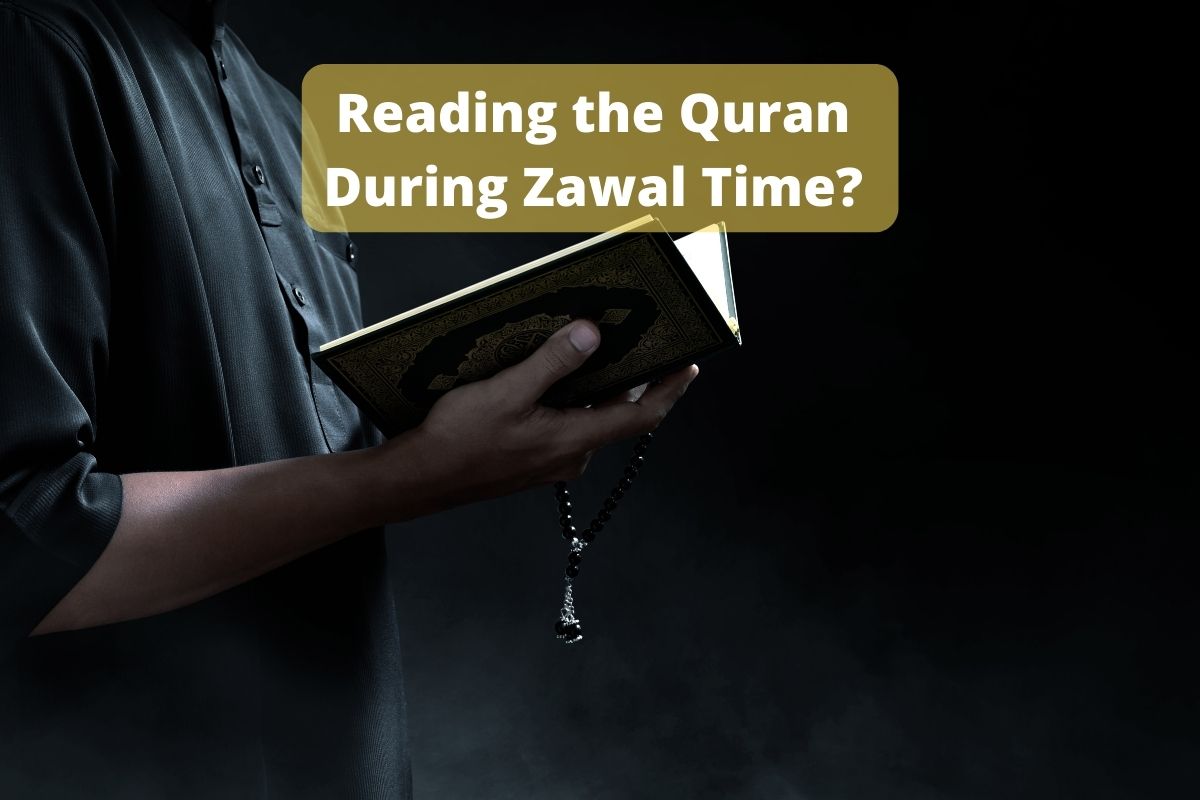 Can We Read The Quran At Zawal Time?

Wondering if you can read the Quran at Zawal time? That’s a very legitimate question. Because there are times in the day where praying is not allowed, and zawal time is one of them, but does that mean that reading the Quran is not allowed in zawal time too? Well, let’s find out.

So, Can we read the Quran at zawal time? Yes, reading Quran during Zawal time is allowed. What is not allowed is performing prayers whether Fard or Nafl, they are both prohibited. But you should recite the Quran and also read azkar.

What does Zawal time mean?

Zawal time is when the sun reaches its absolute Zenith or meridian at mid-day.

Can You Read the Quran At Zawal Time? Can You Pray?

In the Islamic perspective, the zawal time is one of the forbidden times to pray. It is a term used to describe the time when the sun reaches its Zenith or meridian. It happens one time a day in the middle of the day.

According to Amr ibn Abbas, he asked the prophet to tell him more about prayer times, when is it best to offer salah, and when is not.

Here are what the prophet said:

“Pray the morning (fajr) prayer, and then abstain from prayer until sunrise and the sun has completely risen, for it rises between the horns of Shaitaan. That is when the unbelievers prostrate to it.

Then pray (nawafil), as your prayer will be witnessed and attended to until the shadow of a spear becomes less than its length.

At that time stop praying, for at that time (zawaal) the Hell-Fire is fed with fuel. When the shade comes, you may pray (dhuhr), for your prayer will be witnessed and attended (to by Angels) until you pray the afternoon (Asr) prayer.

Then abstain from praying until the sun sets, for its sets between the horns of Shaitaan, and that is when the unbelievers make prostrations to it.”

Allah messenger forbidden us from praying in the following times:

Why is it forbidden to pray during Zawal time? Because at that time when the sun is near its midpoint the hellfire is fed with fuel.

This process is something that we humans can’t see, but Allah’s prophet saw it and told us about it. Our role here is to do as we are told and avoid praying at the forbidden times.

However, as you can see, there is no hadith telling us that we can’t recite the Quran during Zawal time, which means that it’s not forbidden.

Why is it important not to pray at zawal time?

Because the prophet peace and blessing be upon him instructed us not to offer any salah at that specific time of the day.

“There are three times at which the Messenger of Allah peace and blessing be upon him forbade us to pray or to bury our dead:

No, midday is not always at 12 noon. You can calculate the midday by calculating the middle time between the Fajr time and Maghrib.

We know that the time of the salah varies according to the place, season, and even in the same town or city. So the answer to your question is that midday is not always at 12 noon, sometimes it’s before it and sometimes after..

How to calculate the midday time?

To calculate the time when the sun reaches its zenith on any day, divide the time between salat al Fajr and salah al Maghribe in two.

How long should I wait to pray until the zawal time is over?

At the zawal time (when the sun starts going down) it takes a few minutes. And also, our prophet instructed that we shouldn’t offer any prayers. We then can pray before the afternoon prayer starts by ten minutes.

While when it comes to reading the Quran, there is no specific time that is not allowed, you can read azkar and recite the Quran at any time.

To summarize what we said so far here are the times that you shouldn’t pray at, however you can still recite Quran:

Can’t I pray any Salah at Zawal time?

No, there is a time when you miss the time of prayer, and when that happens then it’s better to pray the salah even if it was during one of the forbidden times to not pray it at all.

Shaikh Ibn Uthaymeen said about the hadeeth regarding prayer during the prohibited times:

“To sum up, this hadith is specific; if a person offers a prayer for which there is a reason, then it is not prohibited.

What I have mentioned….is the correct view, because there is no prohibition on the prayers for which there is a reason.”

There are times in the day where praying is not allowed, one of them is zawal time, but that does not comply with reciting Quran or azkar, you can recite Quran at any time of the day. It’s perfectly fine for you to read the Quran at Zawal time.

Also if there is the need and reason to pray during zawal time or any forbidden time then it’s okay to pray but try your best to pray each salah in its time and don’t delay praying. 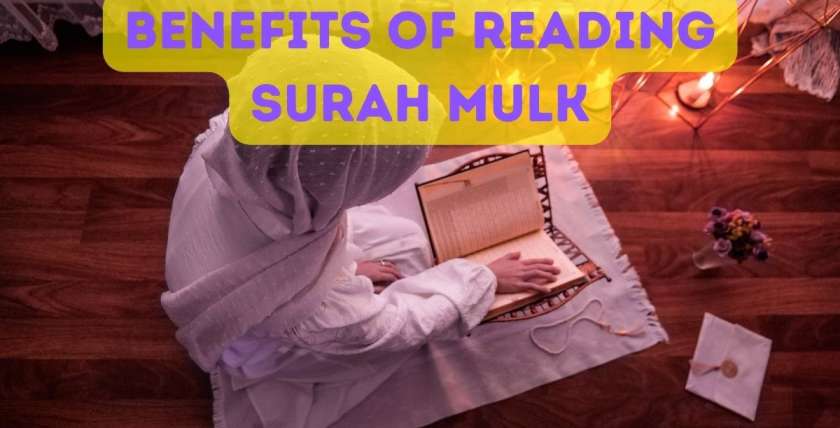 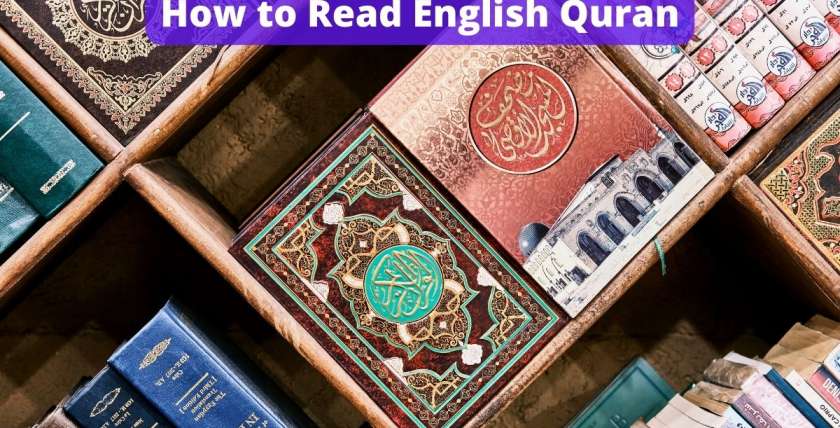 How to Read English Quran? A Guide for New Muslims!