Listen To The Whole Quran Online With Quranonline.com (FREE!)

12
Oct
Quran for the Family

Listening to the Quran is the easiest, most effortless way of finding peace and calm while also practicing Sunnah.

You gain enormous rewards just by listening to it and paying attention. And it’s such a great time to be alive when you can listen to the whole quran online completely for free at any time and without any cost.

Keep reading to know how you can listen to the whole Quran online and the benefits associated with this simple, yet great act of worship.

How Can I Listen To The Whole Quran Online?

You can listen to the Quran online using the Quran Online listening feature. You have access to a broad range of Quran reciters from which to choose your favorite. Then you’ll be able to access all of the Quran’s chapters (Surahs) in one location.

Abdul Rahman Al-Sudais is the imam of Mecca’s Grand Mosque, Masjid al-Haram. He is a well-known Qari’ (Quran reciter) and was named “Islamic Personality Of The Year” at the Dubai International Holy Quran Award in 2005.

Al-Sudais is famous for his peaceful and flawless Quranic recitation. You can listen to the whole Quran in his voice via our listening tool.

Abdul Basit Abdul Samad is an Egyptian Quran reciter who is widely considered one of the greatest Quran reciters of all time. In the early 1970s, he won three global Qiraat tournaments.

Due to his soothing recitation skills, Abdul Samad was one of the first huffaz to make commercial recordings of his recitations and the first president of the Reciters’ Union in Egypt.

Mashary Rashed, also known as Mashary bin Rashed Alafasy, is a professional Quran reciter, imam, speaker, and Nasheed artist from Kuwait. He attended the College of Quran at the Islamic University of Madinah, where he specialized in the ten Qiraat and tafsir. His recitation is well-known for its high spiritual element.

Saad el Ghamidi is an imam and a Quran reciter. He memorized the whole Quran when he was 22 years old in 1990. He is well-known for his renowned Tajweed, which is reflected in his Quran reciting.

You may also enroll in a Quran recitation course with Quran Online and its team of expert Quran tutors, who will teach you the accurate recitation of the Quran without requiring you to leave your house.

Benefits of Listening To The Quran

The Quran contains Allah’s SWT words. He sent his words to Prophet Muhammad (Peace Be Upon Him), who was to reveal them to the whole world and urge them to trust what was stated.

So, what gets you closer to Allah than listening to what He has to say?

Listening to the Quran is a sunnah and one of the simplest ways to receive Allah’s blessings. According to the Holy Quran:

Aside from the spiritual and religious side of it, listening to the Quran has proved to be beneficial to your body, heart, and soul.

Have you ever been down and then listened to some Quran verses and found yourself feeling better, or at least at peace? That is exactly what Allah’s power can do for your heart and soul through the Quran.

What Science has found about the benefits of listening to Quran

Many years ago, scientific studies established that balanced and rhythmical sound waves had beneficial benefits on the body.

Balanced sound waves help in the treatment of Schizophrenia, Anxiety, Sleeping Disorders, and some harmful behaviors such as smoking and drug addiction. It helps in the relief of symptoms and the treatment of illnesses.

Listening to the Quran is the same. Because the sound waves from Quran recitation are rhythmical, it helps to realign the brain cells, increasing our cognitive power and performance. All you have to do is listen to the Quran being recited.

The studies that proved that the Quran has a healing effect came as no surprise for lots of Muslims who read this in the Quran already.

Here’s a list of benefits you can get by simply listening to the Quran being recited:

If you have problems reading the quran, you can always take a Quran reading class for adults and it will greatly help you.

Is It Okay If I Listen To The Quran While Doing Other Activities?

Is It Okay If I Listen To The Quran While Trying To Sleep?

This brings us to another often asked question: Is it alright to keep playing it after I’ve fallen asleep? Scholars, on the other hand, are divided on the subject.

Listening to the Quran is only permissible if you are paying attention, which might happen when you are no longer conscious.

“When the Quran is read, listen to it with attention, and hold your peace: that ye may receive Mercy.”

It’s best to switch it off as soon as you notice yourself slipping away. However, turning off the Quran recitation in the middle of an ayah is not acceptable, so make sure to wait until the reciter finishes the ayah he’s reciting before turning it off and going to sleep. 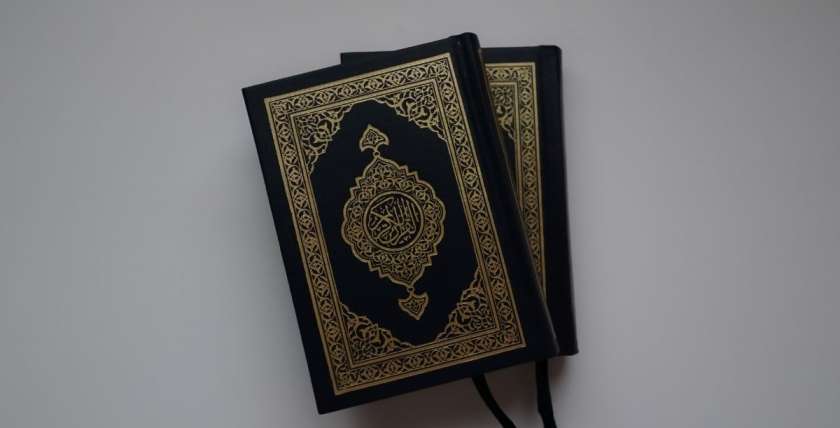 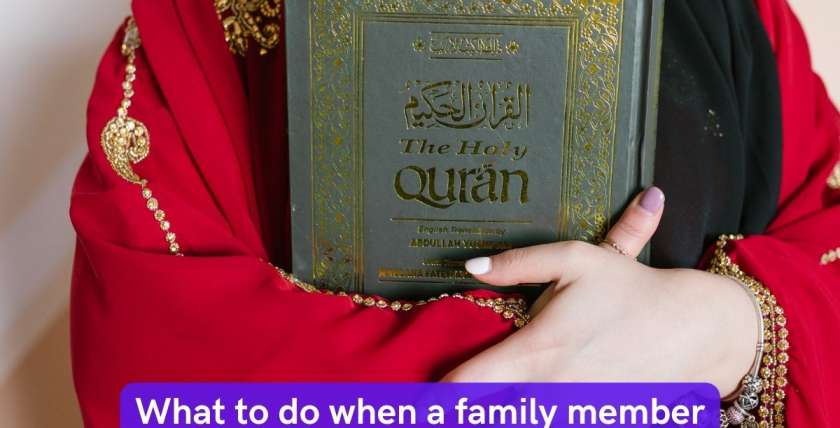 What To Do When a Family Member Converts to Islam?