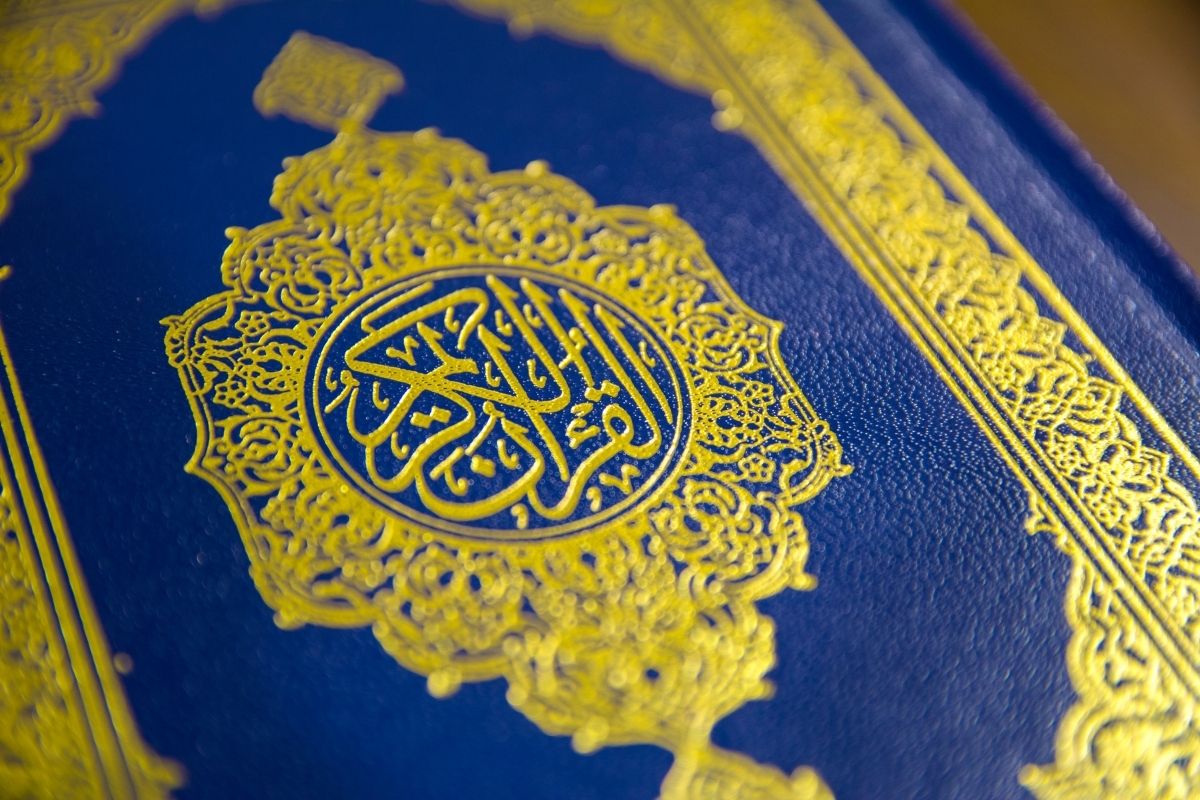 How To Listen To The Holy Quran In Arabic Online For Free?

4
Oct
Quran for the Family

One of Allah’s gifts to people is the diversity of methods from which the Quran, His Glorious Word, can be accessed and benefitted from. Today, you may listen to the Holy Quran online in Arabic from anywhere, at any time.

Learn more about how you can listen to the Holy Quran in Arabic for free in this article from Quran Online.

Benefits of Listening To The Holy Quran

The divine message included in the Quran is Allah’s. He sent these words to Prophet Muhammad (Peace and Blessings Be Upon Him).

who was to announce them to the whole world and encourage everyone to believe what was said.

So, what better way to draw closer to Allah than to listen to what He wants us to hear?

Listening and reciting the Quran was one of Prophet Muhammad’s most persistent habits. That’s why it is a sunnah.

Ibn Masood (May Allah Be Pleased With Him) narrated that the Prophet (Peace Be Upon Him) asked him:

“Recite (of the Quran) for me.” I replied: “Shall I recite it to you although it has been revealed to you?” He said: “I like to hear it from others.”

Listening to the Quran is, without a doubt, one of the most straightforward methods to acquire Allah’s blessings. The Holy Quran states that:

Aside from the spiritual and religious aspects, it’s good for you.

listening to the Quran has been shown to be good for your body, heart, and soul.

It happens to every one of us when we feel blue then listen to Quran verses and feel better. That is exactly what Allah’s power via the Quran can accomplish for your heart and soul.

Research studies conducted many years ago proved that balanced and rhythmical sound waves were good for the body.

It’s the same as listening to the Quran. Because the vibrations produced by Quran recitation are rhythmical.

This means they tend to realign brain cells, therefore increasing intellectual ability and performance. All you have to do is listen to the Holy Quran being recited.

Ahmad al-Qadhi also performed a study on the impact of the Quran on individuals who listen to it in Florida, USA.

The verses of the Quran were read aloud to three groups of people:

The findings of this study revealed that:

just by listening to Quran recitations, the three groups were able to perceive significant physiological changes.

These included decreased anxiety, melancholy, and rejection of different illnesses.

The research proving that the Quran has a therapeutic impact came as no surprise to many Muslims. We already had previously read this in the Quran.

It’s stated in the Quran hundreds of years ago:

How Can I Listen To The Quran Online in Arabic For Free?

You can listen to the Quran online in Arabic for free using the Quran Online listening feature. This simple tool will give you access to a wide range of Quran reciters, not just one, from which to select your Qari.

Then you’ll have access to all of the Quran’s chapters (Surahs) in one place.

You may also enroll in an online  Quran recitation course with Quran Online and its team of experienced university-approved Quran teachers.

They will teach you how to recite the Quran correctly without requiring you to leave your home.

Why Should You Listen to the Holy Quran in Arabic?

You need to listen to the Holy Quran in Arabic because it’s the Quran’s original language and this allows you to get the real benefits from listening.

Listening carefully to the Quran’s recital is unquestionably a highly useful and encouraged practice for Muslims, even those who do not understand Arabic.

All the scientific studies conducted on the Quran listening benefits used the Arabic Quran in the experiments.

In addition, you need to improve your understanding of the Arabic Quran as it was sent down purposefully in this language for us to understand.

Can I Just Rely on Listening To The Quran Instead of Reciting It?

No, you can’t rely on listening to the Quran instead of reciting it as you need to recite the Quran every once in a while as well.

Listening is indeed easier and can be done anywhere and anytime, but you can’t rely on it solely to strengthen your bond with the Quran without frequent recitation every now and then.

Regardless of the value and benefits of listening to the Quran, reciting its Arabic text aloud clearly outperforms it.

This is due to the fact that when a Muslim recites the Quran aloud, more of the human senses are engaged than when they simply listen to it.

We might conclude that carefully listening to the Quran and keeping silent while doing so is a good deed.

A Muslim, on the other hand, should perform both good deeds; reciting the Quran with their voice and listening to it silently and attentively.

Is It Okay If I Listen To The Quran While Doing Other Activities?

It’s totally fine to listen to the Quran all the time as long as you pay attention to it and don’t use it as background noise.

Just make sure you’re not too distracted by what you’re doing that you’re not listening or comprehending what’s being said anymore. If so, it’s better to pause or stop the Quran recitation after the Qari finishes the verse he’s reading.

Even if you can’t speak Arabic or your command of the language is weak that you don’t understand what’s being recited.

It’s better to pay attention to the sound and avoid talking or drifting away from the recitation. 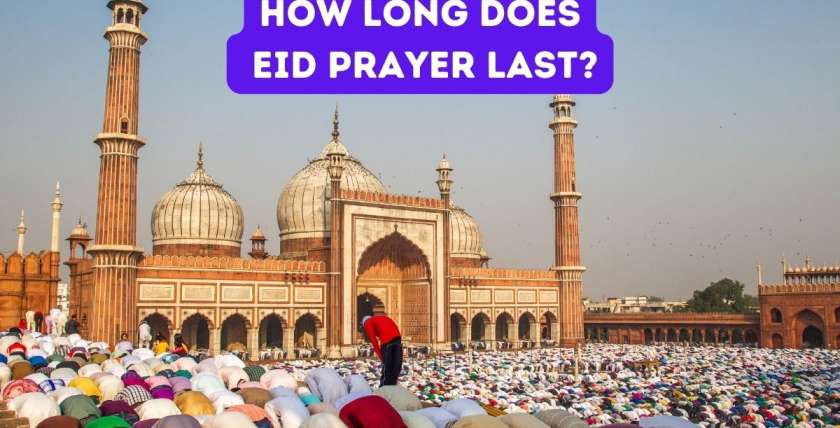 How Long Does Eid Prayer Last? 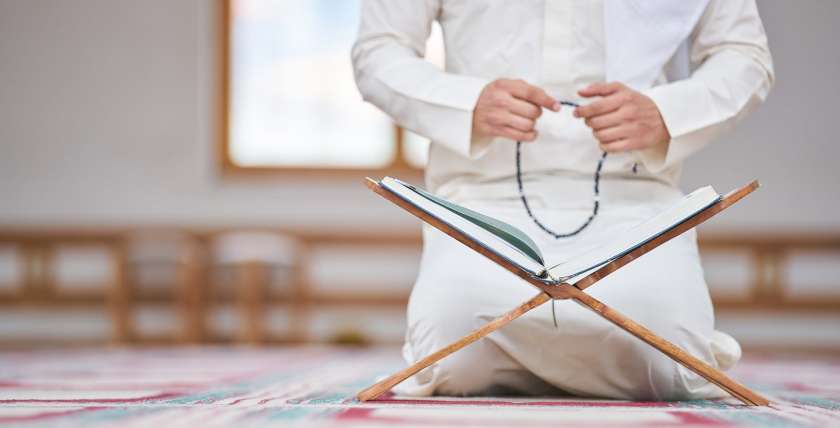