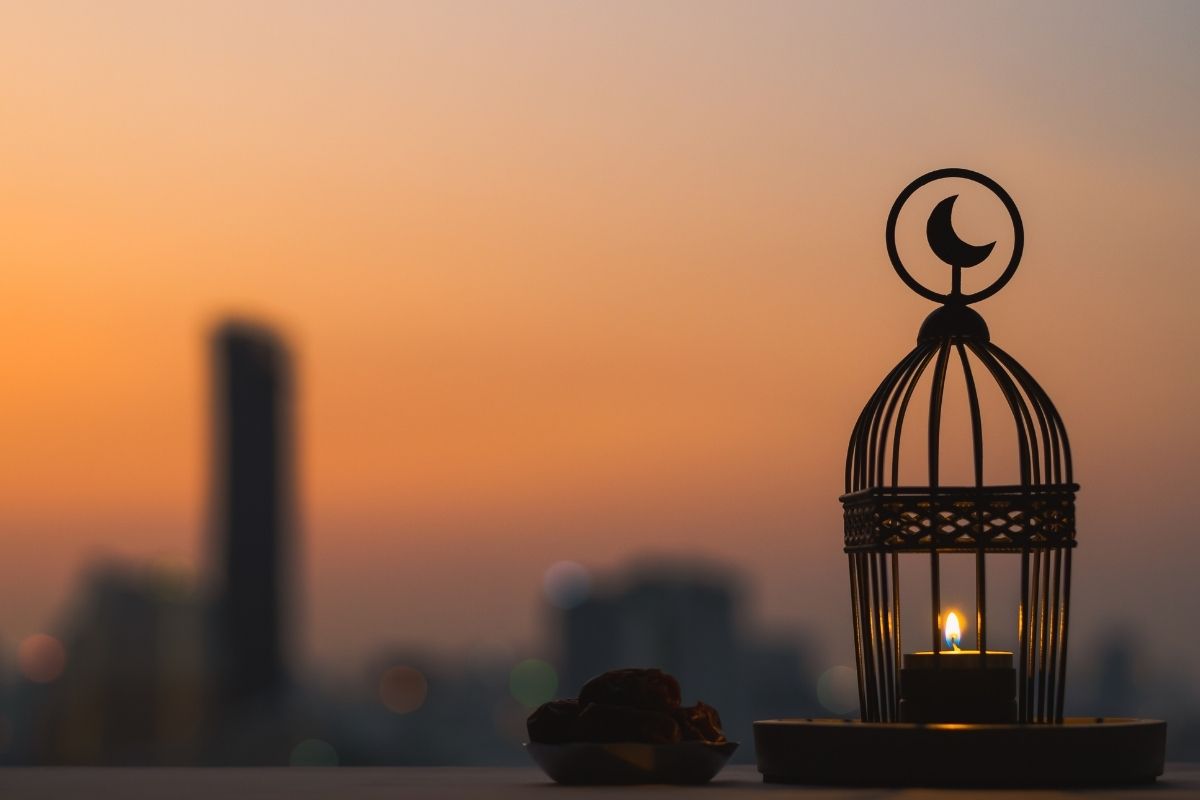 Does Crying Break Your Fast?

Ramadan can be too emotional for some people, but does Crying break your fast? Whether in Ramadan or at anytime else of the day?

In Ramadan and other months when Muslims fast, we all become way too aware of the things we do on other days and whether or not they can break our fast. Crying seems to be one of those things.

Does crying break your fast? No, crying doesn’t break your fast. However, if crying is caused by dissatisfaction with Allah’s Decree, such as crying when a disaster befalls a person or sobbing followed by slapping one’s face or ripping one’s clothing, then the benefit of fasting may be reduced.

Keep reading to learn more about fast-breaking and how to avoid it.

Can I Cry in Ramadan?

Crying does not invalidate the fast in any way. If the person cries due to the fear and awe of Allah Subhanahu, he will earn a huge reward from the All-Merciful. That’s why it’s totally okay to cry in Ramadan.

Ramadan is a very spiritual month. People tend to feel closer to Allah SWT and are very soft-hearted during the month and its rituals. Some people cry when they’re touched by the prayers as well, especially the Tahajjud prayers when Imams make dua and really experience Khushu’.

That’s why it’s totally okay to cry in Ramadan. Whether it’s during the day while you’re fasting or after that. Be careful not to lessen your fasting reward by doing acts that are forbidden while crying such as ripping your clothes or slapping your face.

Find out if Crying breaks your Wudu here.

Does Swearing Break Your Fast?

No, swearing doesn’t break your fast. Engaging in such behavior, on the other hand, deprives the person of benefits and Allah’s mercy. Fasting entails more than just abstaining from food and drink.

During Ramadan, a Muslim may have performed their religious requirements and met their responsibilities, and these actions may have limited their benefits. It violates the fundamental principles and morality of fasting. Fasting is about discipline, not just abstaining from food. During Ramadan, one must maintain excellent manners.

The prophet Muhammad (peace and blessings of Allah be upon him) said:

“Whoever does not give up false speech and acts upon it, Allah has no need of giving up his food and drink.”

Does Arguing Break Your Fast?

No, arguing doesn’t break your fast but it can limit your reward. Fasting entails refraining from food and drink as well as bad habits and sins such as smoking, cursing, gossiping, arguing, fighting, or being rude, harsh, or selfish.

The fasting is obligated to guard all of his faculties against offending Allah. The goal of fasting is not just to abstain from eating and drinking, but also to avoid disobeying Allah and to acquire piety or fear of Allah.

“If any one of you is fasting, let him not utter obscenities or act in an ignorant manner, and if anyone insults him or wants to fight him, let him say, I am fasting.”

This hadith means that he should not reply in kind, but rather confine himself to stating, “I am fasting.” How can it be permissible for a fasting person to mistreat others or be the first to insult them if he is ordered not to react to those who attack him?

Does Music Break Your Fast?

No, music doesn’t break your fast. However, it can lessen the reward of it. There is no mention of music breaking the fast in Hadith or Quranic passages. There are passages and Hadiths that say music is haram, but that doesn’t imply it breaks your fast.

Does Applying Lipstick and Nail Polish Break Your Fast?

No, applying lipstick and nail polish doesn’t break your fast. Lipstick application is hated because it might reach the woman’s taste buds and throat when the tongue contacts the lip. Nail polish does not break the fast, but it must be removed before ablution because it prevents water from touching the nails, rendering the ablution invalid.

Things that break the fast during Ramadan must meet three criteria:

If all three requirements are met, the action has broken the fast, and the person should ask forgiveness from Allah SWT.

There are basically 10 things that nullify one’s fast:

Kissing, hugging, and embracing with your spouse is OK as long as both of you can manage your impulses. The Prophet was believed to be loving when fasting, but he was able to control it from developing further.

Abu Huraira reported that the Prophet Muhammad (PBUH) as saying:

“Allah the Exalted and Majestic said: Every act of the son of Adam is for him, except fasting. It is (exclusively) meant for Me and I (alone) will reward it. Fasting is a shield. When any one of you is fasting on a day, he should neither indulge in obscene language nor raise his voice; or if anyone reviles him or tries to quarrel with him he should say: I am a person fasting. By Him, in Whose Hand is the life of Muhammad, the breath of the observer of fast is sweeter to Allah on the Day of judgment than the fragrance of musk. The one who fasts has two (occasions) of joy, one when he breaks the fast he is glad about the breaking of (the fast) and one when he meets his Lord he is glad about his fast.” 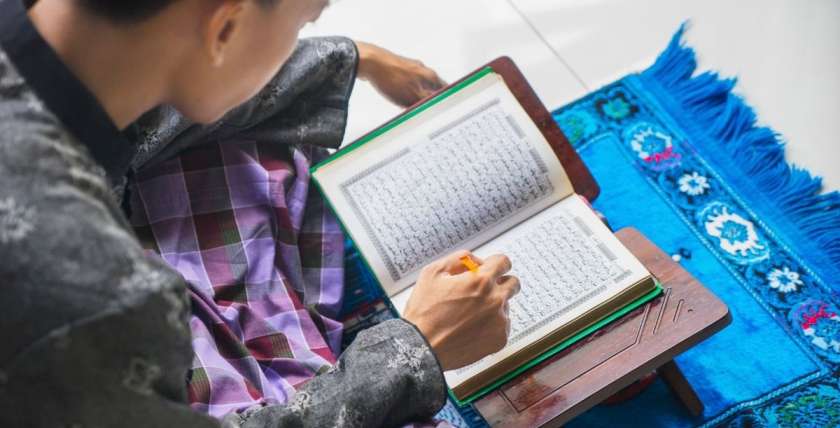 Learn To Recite Quran Beautifully With These 7 Pro Tips 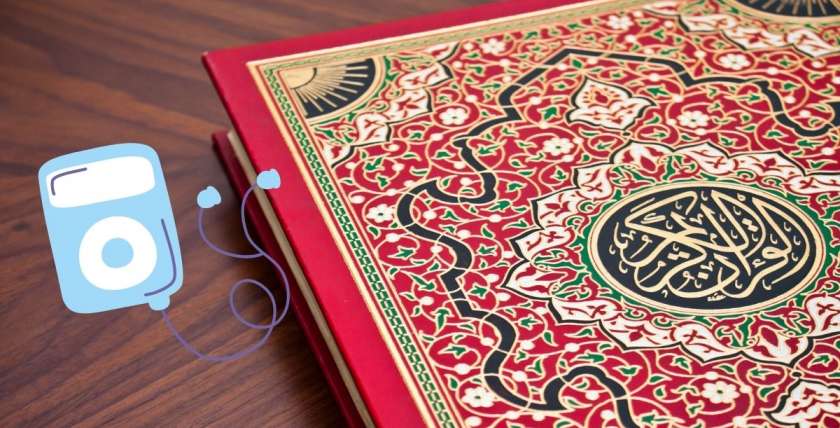 Can You Listen To The Quran In The Bathroom?