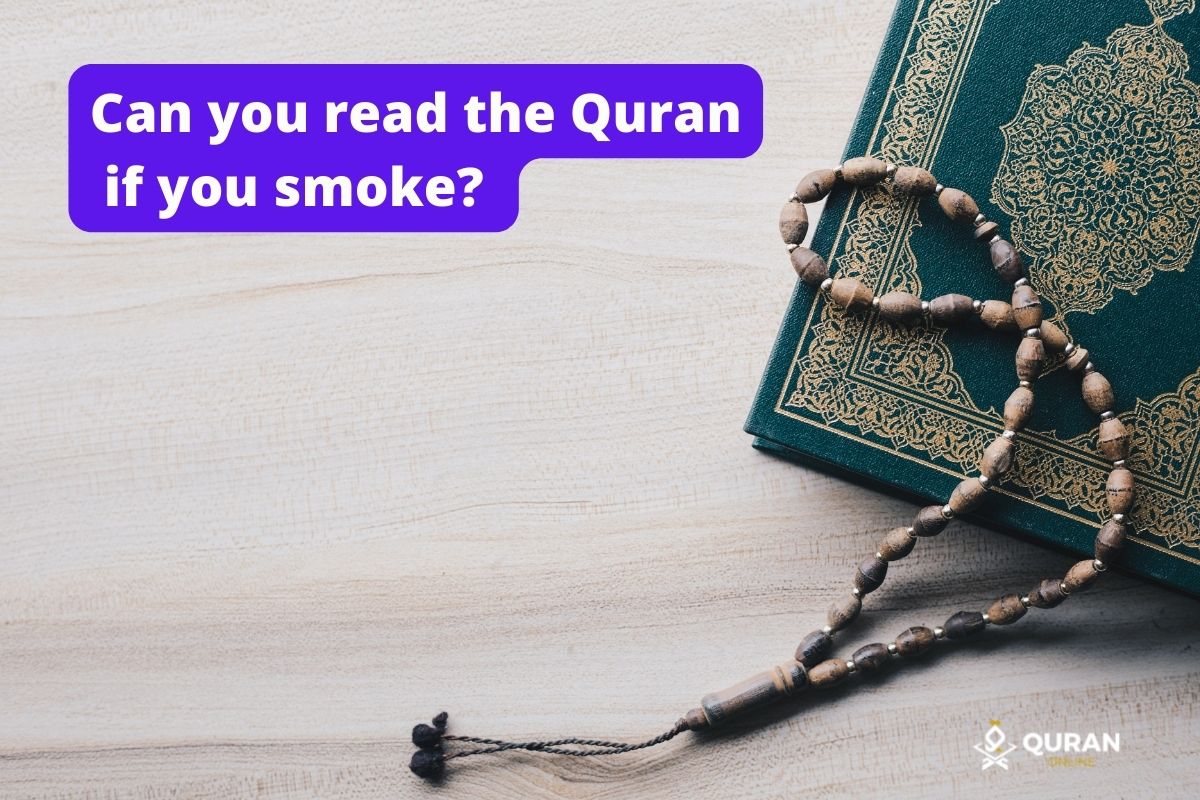 Can You Read The Quran If You Smoke?

Smoking is bad for health. It doesn’t just hurt the smoker but also the people around him. But, can you read the Quran if you smoke or not, let’s find out.

Now we will find out more about what Islam says about smoking and if it’s prohibited or not.

The Holy Quran and the hadith don’t mention anything about smoking; however, you should stay away from anything that is bad for your health. And we all know that smoking destroys the body. S,o if you think about it; it is haram. That’s because one of the first things you will be asked about in the afterlife is what you did to your health.

Can you imagine that moment? What your answer will be? One of the things that we take for granted is our health. Don’t waste it on what will do you no good.

Now regarding this topic, there is a fatwa that prohibits smoking due to its severe health damage. Al-Azhar University in Cairo said that smoking is haram. Allah says in the Holy Quran:

“And spend of your substance in the cause of God, and make not your own hands contribute to your own destruction.”

What we understand from this verse is that we should stay away from anything that will destroy our health.

Can you read Quran while smoking?

Is it permissible to listen to the Quran while you smoke?

No, you can’t smoke while listening to the Holy Quran, as smoking is considered Haram or a sin. it hurts your body and wastes your money, that’s why it is prohibited by Shariah.

You should quit smoking when you enter a sacred place, or if you reading or listening to the Quran, focus on getting closer to Allah instead of focusing on what will hurt you

What are the different Views on smoking?

Why aren’t there any Quranic verses or hadith on smoking or cigarettes? Because it didn’t exist in the past. It’s a recent invention that wasn’t there at the time of the Quran revelation. That’s why you won’t find a verse or a hadith regarding smoking that clearly prohibits smoking. But so, the case with other things, that doesn’t mean that it is okay to do it. That’s why there are fatwas and Shariah.

There are verses, though, that clearly instruct us to stay away from anything that will harm us or any person around us.

The Quran shows us what is right from wrong and guides us in all aspects of life even if it weren’t there at the time of the revelation.

Therefore, the scholars of Islam use their knowledge and judgment to make a fatwa. This Fatwa clarifies the matters that weren’t mentioned in the Quran, and smoking is one of them. Allah says in the Holy Quran:

…he [the Prophet] commands them what is just, and forbids them what is evil; he allows them as lawful what is good, and prohibits them from what is bad… (Quran 7:157).

If you smoke you will not only be hurting yourself but the people around you too, and the prophet said ‘Do not harm yourselves or others.’

So, the question no is, are you ready to be judged for harming yourself and the people around you in the afterlife? Smoking is haram even if you Convince yourself, it isn’t because there are no verses in the Quran or a hadith discussing the subject. Because if you do so you are only fooling yourself.

Why is it haram to smoke?

Here are some reasons why Islam forbid smoking:

It’s not a matter of being a Muslim or not to know that you shouldn’t smoke, the whole world now is trying to fight smoking because of the many health damages it does to the body.

As Muslims, we know that anything that harms us or the people around us is haram, the Prophet (peace and blessings be upon him) said: “There should be no harming or reciprocating harm.”

Not just smoking that is haram there are also food and drinks that we should stay away from because it is harmful to our bodies and health. Allah said about the prophet in the Holy Quran:

So, ask yourself, is smoking one of the good and lawful things or the evil and unlawful things?

2- Spending money on what will hurt you is haram.

You know that when you smoke you are doing something haram, your not just hurting yourself but also spending money on it. The Prophet (peace and blessings be upon him) said: “Allah forbids you to trade gossip, to ask too many questions and to waste money.” And Allah said in the Holy Quran:

& Allah said the following about the good people:

“those who, when they spend, are neither extravagant nor stingy, but hold a medium (way) between those (extremes)”

Spending money on smoking is just a waste, you could have spent it on something that will benefit you or give it to someone who needs it instead of wasting it on what will do you only harm.

Imagine how much you have spent so far on smoking and the total amount of smokers around the world, if all the money spent on cigarettes were used in something good it would have helped many people and saved entire populations who have died of starvation.

Being a smoker doesn’t mean turning away from Allah, keep reading the Quran and asking Allah to help you stop committing what’s wrong.

You can’t read the Quran while you smoke, listen to it, or recite it from memory.

Smoking is haram because it is harmful and a waste of money.

For more information visit our website QuranOnline.com, we are always glad to help you. 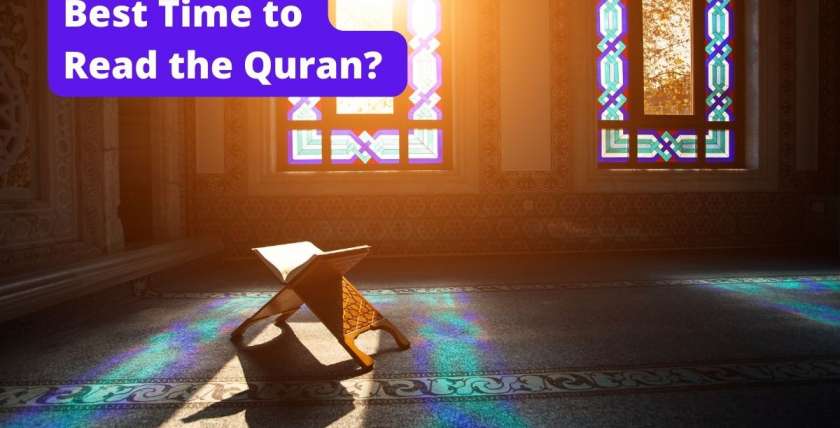