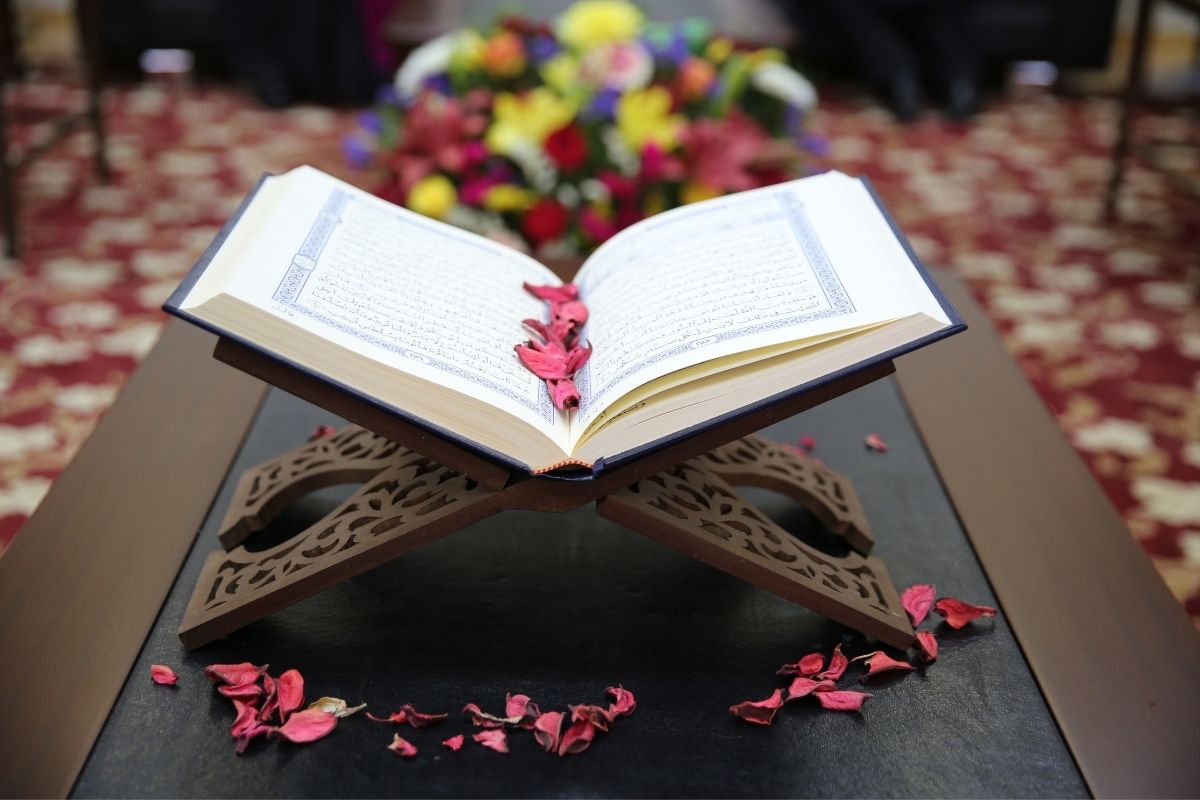 Can You Learn The Quran While On Your Period? [Answered]

Learning and reading the Quran for a menstruating woman is an area of debate between scholars. Some accept it on some conditions and some say it’s a major sin. This is due to how women on their period are in a state of impurity, according to Islamic laws.

So, if you are asking can you learn the Quran while on your period via online classes, the answer is absolutely yes. And you can check out our online Quran classes here.

There is, of course, a bit more on Islamic laws for women during their period and Quran reading and learning in this article. Keep reading to know more.

Is It Allowed To Read The Quran During Periods?

According to Imam Malik, yes, it is allowed to read the Quran during periods as long as you don’t touch the Mushaf. Scholars contend that there is no clear text indicating that a menstrual lady is prohibited from reading the Quran.

Imam Malik and other scholars’ argument was based on concrete reasons, such as:

It is critical to emphasise that what we have been discussing here is limited to what a menstrual lady can recite from memory.

A different norm applies when reading from the Mushaf (the Arabic text itself).

Women are never allowed to touch the Mushaf during their periods. Referring to Allah’s words in the Holy Quran:

As a result, scholars agree that it is prohibited to touch the Mushaf when in any condition of impurity.

Because both situations need ghusl, menstruation is regarded as falling under the rules that apply to those who are junub (in a condition of impurity following sexual intercourse).

Women should wait till their menstruation is over, do ghusl, and then touch the Quran.

We strongly advise you to call Darul Fatwa in your country and ask them this question, listen to their explanation of it, and go with it. You can also check out with Al-Azhar’s Global Fatwa service here, completely free of charge.

What Is Allowed During Menstruation in Islam?

It’s wiser to know what’s forbidden during periods in Islam. This way you can avoid upsetting Allah during this time while also being free to do anything that is not on the list.

So, What’s Forbidden During Periods in Islam?

“They ask you about menstruation. Say: ‘It is an unclean condition’ so keep aloof from women during menstruation, and do not draw near to them until they are cleansed.”

“When you start your period, do not pray.”

The Prophet (peace be upon him) addressed a question to a group of ladies during a discussion:

“Is it not the case that when a woman is in her period she neither prays nor fasts?’ They answered: Yes.”

When Aishah (May Allah Be Pleased With Her) started her period shortly before reaching Makkah for her pilgrimage, the Prophet (PBUH) said to her

“You may do all the rituals required of pilgrims, except for tawaf, which you may not do until you have cleansed yourself.”

“I do not permit staying in the mosque for a man in the state of ceremonial impurity, (i.e. janabah), or a woman in her period.”

Can You Read The Quran on Your Period Without Touching It?

If you’re worried you may forget some verses you have previously memorized from the Quran, you may recite them without touching the Mushaf itself.

Can You Read The Quran Translation During Periods?

If the Qur’an includes both the Arabic Qur’an and its meaning, a menstrual lady with no ablution cannot touch it. Menstruating women can understand the message of the Quran through translations that lack Arabic.

Can I Listen To The Quran During Periods?

Can a Woman Read The Quran During Menstruation From The Phone?

If you go with the scholars’ opinion of permitting menstrual women to read the Quran without touching the Mushaf, then yes, you can read the Quran using your phone on your period. Since the phone is not a real Mushaf, you commit no sins reading the Quran from it.

This was our answer for the question of can you learn the Quran while on your period, and while our research shows that it’s totally fine as long as you follow the condition, you can, and should, always consult with your local Dar Aliftaa or your local Mosque’s imam for your peace of heart. 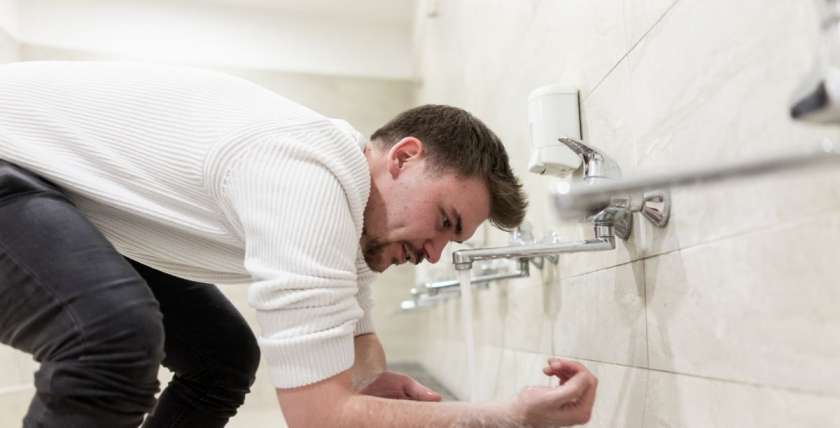 Does Crying Break Your Wudu? What Muslims Must Know 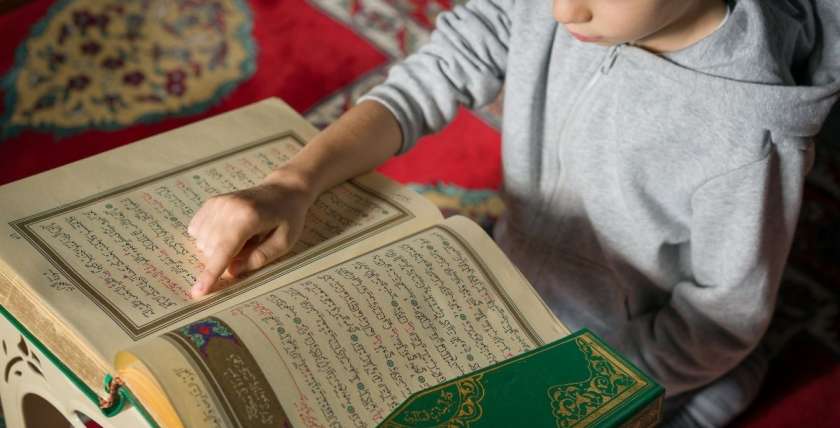 Do You Need To Learn Arabic To Learn Quran?