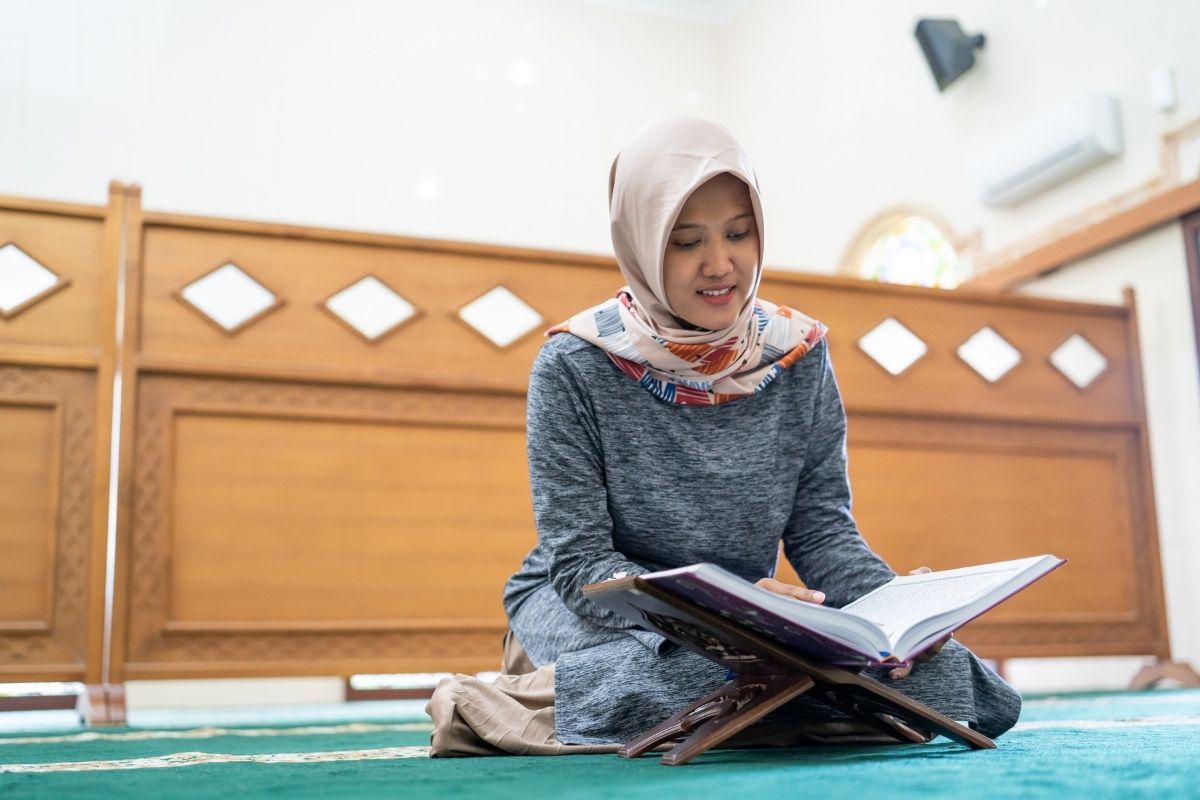 1
Dec
In the Quran

The Quran recitation is a great and virtuous act in Islam. Both men and women can enjoy the recitation of the Quran. But can a woman recite Quran loudly?

Yes, a woman can recite the Quran loudly. For women, there is neither harm nor restriction in reciting the Quran aloud. Many Muslim-majority nations, like Algeria, Nigeria, Malaysia, Indonesia, and Bosnia and Herzegovina, allow women to recite the Quran in public settings for both men and women to hear.

These female reciters inspire Muslims all around the world who desire the light that pours from these divinely bestowed pages.

Sumayah Hassan is a Qur’an instructor, advisor, Honest Tea Talk co-host, and the founder of Recite & Reflect. If you want to enhance your recitation or are just getting started, she is certainly someone to watch. Her website also offers online classes as well as a Ramadan course.

Madina Javed is a Glasgow-based activist and law student. She started the #FemaleReciters movement to raise the concerns of Muslim women and to promote the practice of female recitation.

Atiiqah Suhaimi is a reciter, writer, and educator at Singapore’s School of Tarannum.

Maryam Amir is a reciter and instructor who is also involved in Suhaib Webb’s SWISS program.

Jennifer Grout is a singer/songwriter and Quran reciter who rose to prominence after participating in Arabs’ Got Talent.

Don’t forget you can always listen to the Quran online for free by all your favorite reciters here.

Can a Woman Recite Quran During Menstruation?

Yes, according to Imam Malik, reciting the Quran during periods is permissible as long as you do not touch the Mushaf. Scholars argue that there is no unambiguous text stating that a menstruating woman is not permitted to recite the Quran.

The reasoning of Imam Malik and other scholars was founded on tangible considerations such as:

What the Quran says about reciting the quran at that time

It is essential to highlight that what we have been talking about here is restricted to what a menstruating lady can recall off the top of her head. When reading from the Mushaf  (the Arabic text itself), a separate standard applies.

During their periods, women are not permitted to touch the Mushaf. Using Allah’s words from the Holy Quran:

As a result, experts believe that touching the Mushaf while in any state of impurity is forbidden.
Menstruation is seen as falling under the regulations that apply to individuals who are junub since both conditions necessitate ghusl (in a condition of impurity following sexual intercourse).

Women should wait till their menstruation is ended, then do ghusl and touch the Quran.

We highly encourage you to contact Darul Fatwa in your country, ask them this question, listen to their answer, and follow it.

Can a Woman Recite Quran in Front of Non-mahram Salafi?

Yes, a woman can recite the Quran in front of non-mahram Salafi as long as there’s a safety of temptation. It is acceptable for a male to listen to a non-Mahram lady recite. This is given that the recitation is delivered in a regular tone of voice.

Al-Bajirimi (May Allah Be Pleased With Him) said,

“It is prohibited that a man hears her voice, even when she is reciting the Quran if he fears getting tempted by it or enjoying it. Other than that, there is no prohibition.”

The Hanbali jurist Ibn Mofleh (May Allah Be Pleased With Him) says:

“According to our more correct opinion, the voice of a non-Mahram woman isn`t Awrah, and it is prohibited for men to enjoy listening to it even in recitation.”

So it is permitted for a male to listen to a non-Mahram lady recite. This is given that the recitation is delivered in a regular tone of voice without any thinning that would allow listeners to appreciate or get aroused by it, which differs from woman to woman.

However, if a Muslim woman is not required to recite in the company of non-Mahram males, she should avoid doing so. And Allah, the Almighty, is the wisest.

Is the Female Voice Awrah?

No, the female voice isn’t Awrah. TIn addition to Sharia judgments, the Prophet’s wives (PBUH) used to transmit narrations to the Prophet’s companions (May Allah be pleased with them). It is, however, wrong for women to be complacent in their speech; thinning and amplifying the tone.

Is It Haram for a Woman to Talk Louder Than a Man?

No, it is not haram for a woman to talk louder than a man. However, Islam dictates on women remain modest in the presence of non-mahram men. She should maintain her voice regular and free of any thinning that would allow listeners to love or get aroused by it.

Can You Read the Quran with Short Sleeves?

Yes, you can read the Quran with short sleeves. It is permitted to read the Quran while wearing sleeping garments that do not cover the ‘Awrah (parts of the body that must be covered in Islam). It is preferable, however, for a person to adorn themselves when reading the Quran since they are addressing Allah.

Can I Read the Quran without Hijab?

Yes, you can read the Quran without Hijab. It is not necessary for a woman to wear a headscarf when reading the Quran since there is no proof that it is. According to Shaykh Ibn ‘Uthaymeen, reading the Quran does not need to cover one’s head. 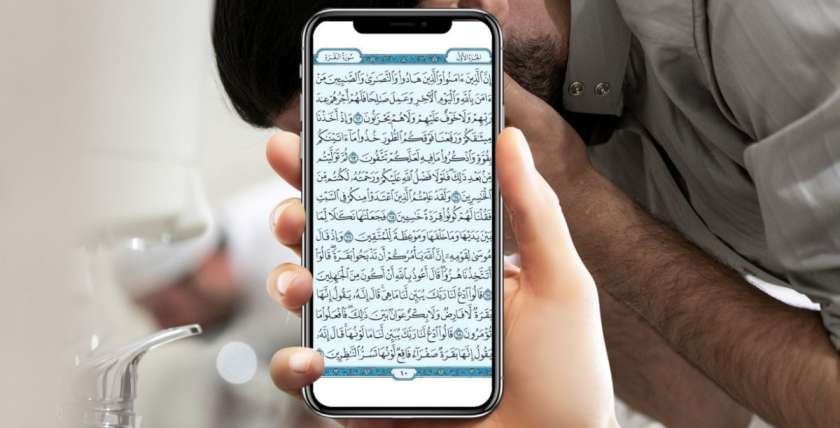 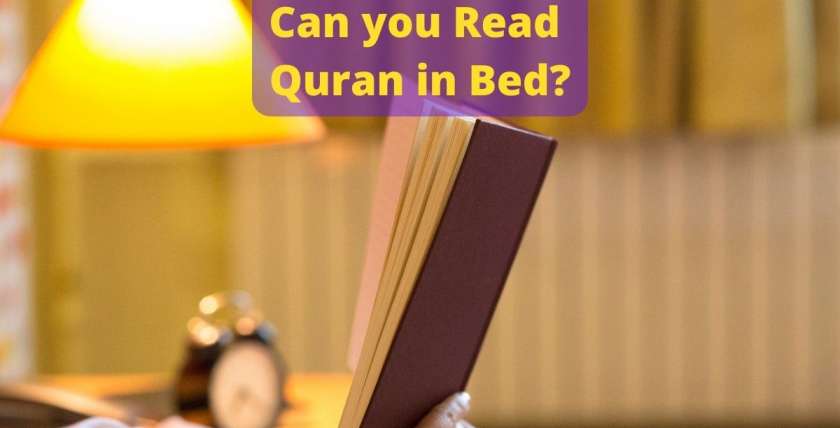 Can We Read Quran While Sitting in Bed?