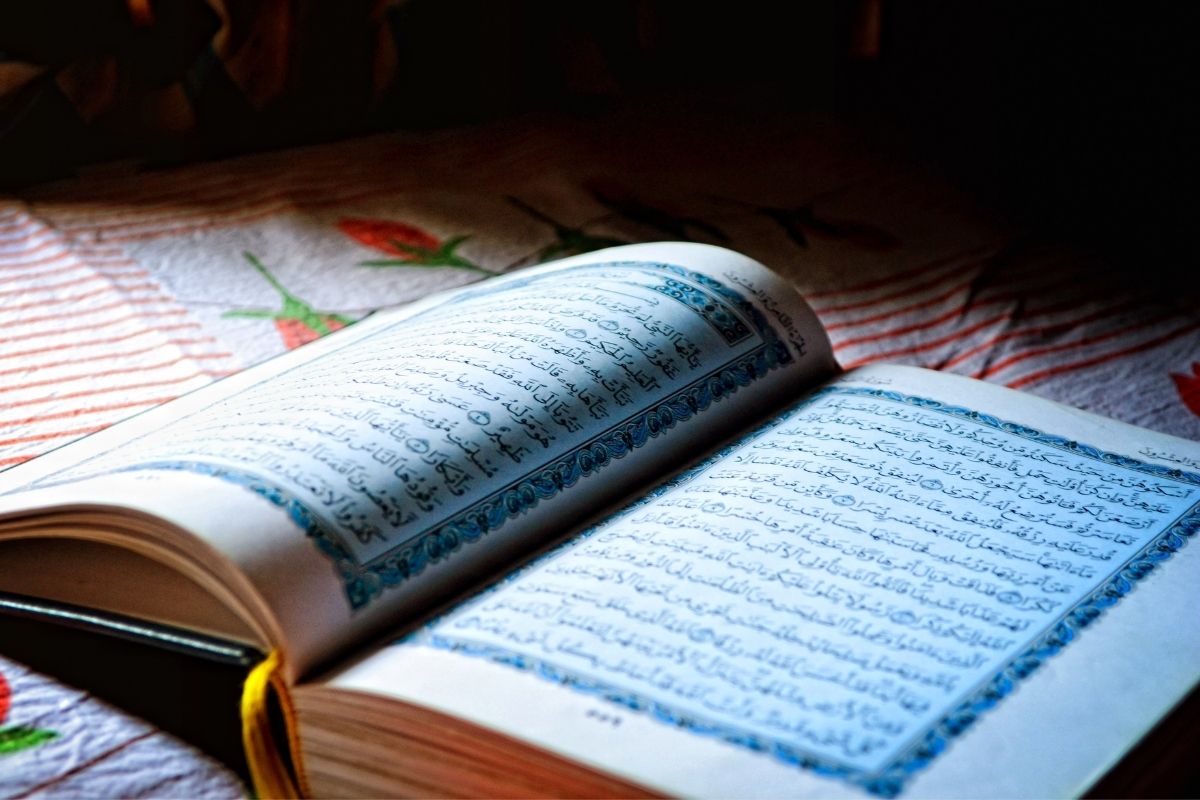 As a non-Arab, you must have struggled a lot in your Quran education.

Whether it’s the confusion of not knowing where to start or the struggle of learning the Quran without acquiring the basic Arabic skills to understand it.

We appreciate your journey and have the ultimate solution for you!

Continue reading to know more about the best Quran learning classes for non-Arabs you can start with.

Never waste another day without learning the Quran.

Can You Understand The Holy Quran Without Learning Arabic?

Yes, you can understand the Holy Quran without learning Arabic. However, you won’t fully understand every meaning in the book unless you learn Arabic. Quranic translations can work great to introduce you to the book but are never reliable to get the whole message.

It is difficult for someone who does not know Arabic to interpret what is initially expressed in the Quran.

For example, if you read various copies of a translation, whether in your mother tongue or in English, you would notice diverse interpretations, yet they are 70% the same.

Consider the 30% that was either not told, was different or was distorted. Therein lies the significance.

The intellectual aspect of the Quran indicates that we must understand what we read in order to apply the teachings to our lives and truly comprehend Allah’s SWT orders to us.

That is why Quranic translation can work perfectly in this situation

Quran translation allows you to understand the meaning, analyze the teachings, and learn about Quranic stories to some extent.

However, reading the Quran in a foreign language takes away its spiritual element.

One may argue that because it’s all Quran in the end, why should translation conflict with the spiritual level?

The response is that translation is far less than the Quran. The authentic Quran which is written in the Arabic language is the sole Quran.

Why Is The Quran Written in Arabic?

We could be certain that the book of Allah was revealed to prophet Mohammad (Peace Be Upon Him).

And thereafter spread in Arabic since the prophet was born in Saudi Arabia and so spoke Arabic as a mother tongue.

We are all aware of the prophet Mohammad’s (PBUH) illiteracy. He had no other choice than to teach the words of the Quran in his own language and disseminate Islamic language and culture throughout the Arabian peninsula.

Allah SWT must have chosen Arabic as the language for conveying Islamic teachings. These teachings are known as the Shariah since Arabic was simply the perfect fit for the mission.

The “mission” was to communicate with as many people as possible who may join the new religion.

What Ways Are There for Non-Arabs to Learn The Quran Online?

Being a non-Arab who wants to learn the Quran can be a little difficult. You may not find an Islamic center that speaks your language nearby.

This shouldn’t stand in the way of you learning the Quran, because there is a way you can do it online.

The best way it is for a non-Arab to learn the Quran online is to sign up for an online Quran class.

Online Quran classes provided by Quran Online are very helpful to beginners, kids, and non-Arabs who can’t speak the language of the Quran.

What makes this the best option for you is how online Quran tutors do their best to explain the concepts and meaning in the Quran in English rather than Arabic.

You may learn at your own pace and language with a professional credible tutors.

All online Quran teachers in Quran Online are native Arabic speakers who are proficient in English.

So, they understand every meaning in the Quran while being able to convey those meanings the best they could in English.

They’re also graduates of Azhar University which give them huge credibility in Quran teaching.

What Are The Best Quran Learning Classes For Non-arabs?

Here are the best Quran Learning Classes for Non-Arabs:

Quran online has made it simple for non-Arabs to learn the Arabic language and take the first and most significant step toward interpreting the Quran when you complete this course.

The best thing about this one is how it’s suitable for both kids and adults.

You will learn the basics of Arabic, such as the alphabet, short and long vowels, marks (tanwin), and much more.

The first step in studying the Quran is to learn how to read it correctly. The Nour Al-Bayan technique is one of the greatest that is utilized and that Quran instructors employ in their lessons.

This course is generally meant for children. Nour Al-Bayan is a very easy method of learning how to read the Quran word by word.

Non-Arabs, on the other hand, can greatly benefit from this training.

It approaches Quranic Arabic in the easiest learning manner.

The course is divided into 21 chapters that cover all elements of Quran pronunciation and reading, such as Shaddah, Madd, and Rasmi Quran, which explains how letters are written and pronounced in the Quran.

This course is meant to teach you Quran recitation and the Tajweed Rules of the Quran. Egypt’s most experienced Native Arabic instructors are the ones teaching it.

This course aims at learning Tajweed rules as well as how to read the Quran from scratch by teaching you the Arabic alphabet (Abjad) and vowel marks.

Then you’ll learn and comprehend the many Tajweed guidelines and how to apply them correctly in your Quran recitation.

Learn the Holy Quran from professionals who have years of expertise and have perfected the skill.

We have a staff of highly trained and experienced Quran teachers who will answer any of your queries, whether they are about how to memorize the Quran quickly or anything else.

This course is for serious students who wish to improve their Itqan (proficiency) in memorizing and reciting the Holy Quran.

Students will remember the whole Quran and never forget it if they use systematic memorization strategies.

There are six levels of this class. When you memorize the whole Quran in front of the tutor utilizing Tajweed rules, the tutor will award you an Ijazah for memorizing the Quran.

The Quran Reciter will be granted an accredited certificate at the end of the course.

Are you looking for Quran classes for kids that can help your children learn the Quran in an easy manner? 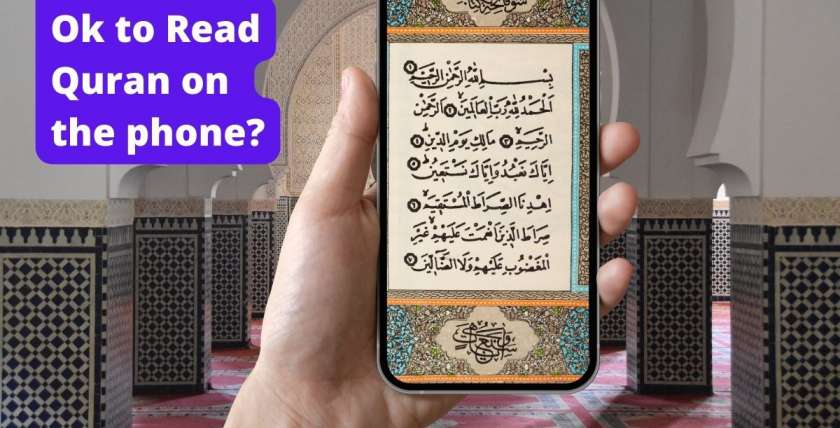 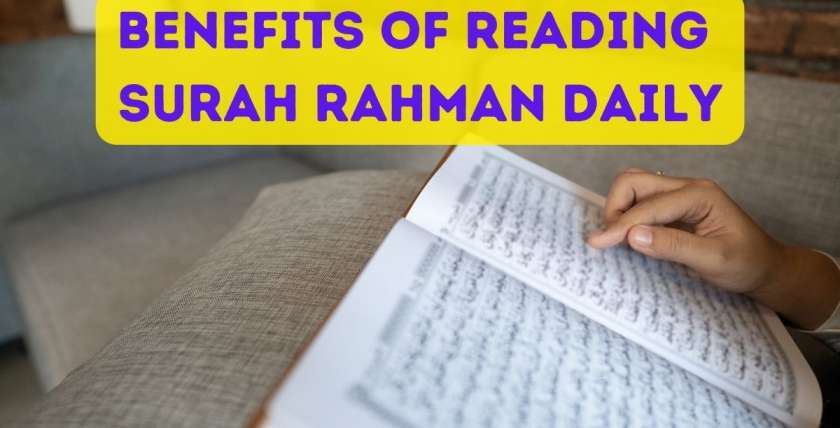