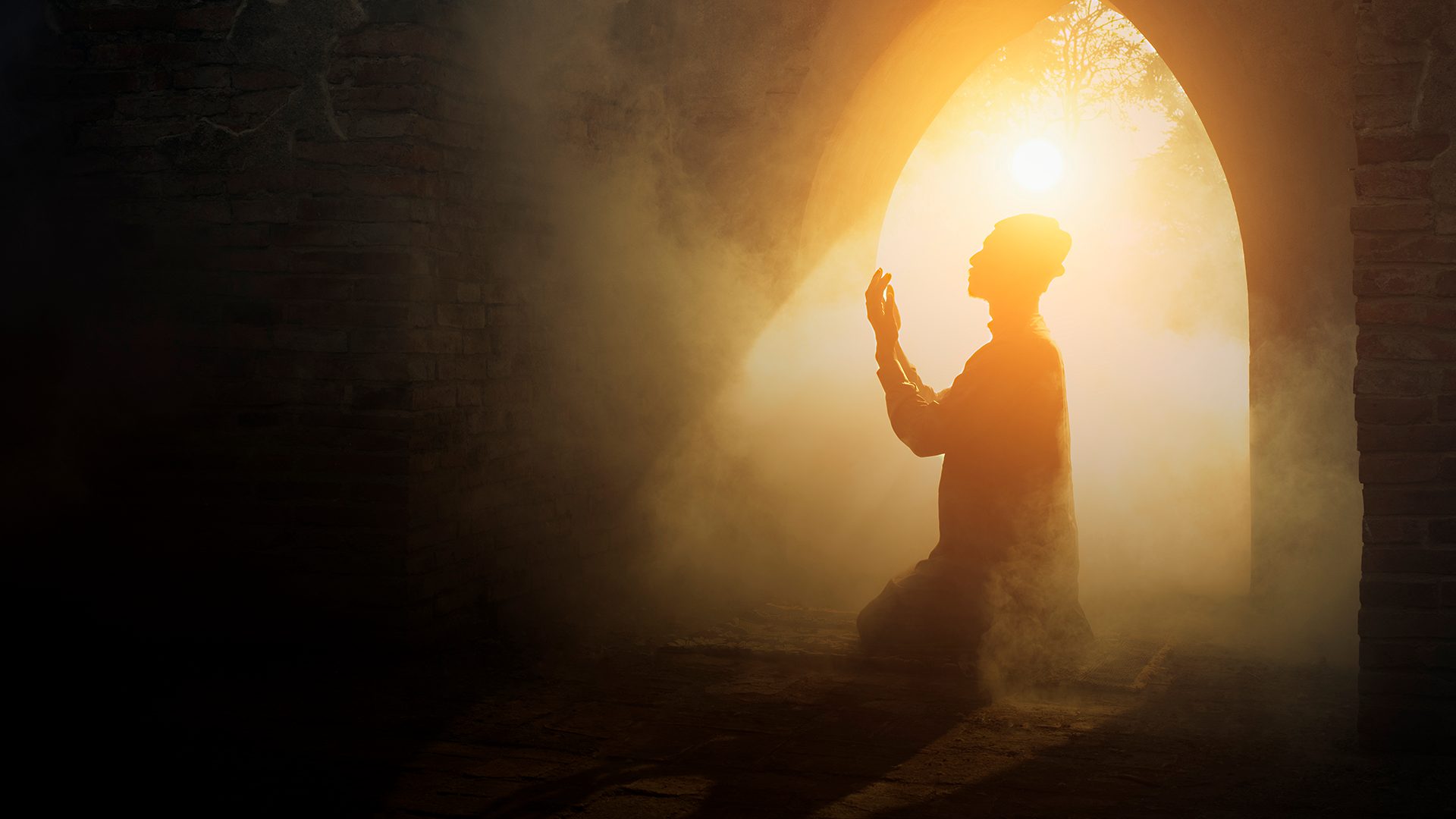 Allah’s Infinite Knowledge And Will

The Extent of Allah’s Knowledge and Will

God’s (Allah) living, powerful, mighty, omnipotent, not liable to any defect or impotence, neither slumbering nor sleeping nor being subject to decay or death. To Him belongs the Kingdom, the power, and the might.

His is the dominion, the excellence, the creation, and the command.

The heavens are folded in His hands, and all creatures are held within His grasp.

He is the sole creator of beings and producer of things, and He is the communicator of existence, and from Him, everything has its beginning.

He created men and their works, and destined their maintenance, and determined their lives.

Nothing that is possible can escape His grasp, nor can the vicissitudes of things elude His power. The effects of His might are innumerable, and the objects of His knowledge infinite.

Allah knows all things that can be known, and comprehends whatsoever comes to pass, from the extremities of the earth to the highest heavens; even the weight of atoms cannot escape His knowledge, either in earth or heaven. He is aware of anything, whether concealed or visible.

He knows the number of leaves of the trees, of the gains of wheat and of sand. Events past and future are known to Him.

He knows what enters into the heart of man, and what he utters with his mouth.

Except for those to whom He has exposed them, He is the only one who is aware of the unseen occurrences. He is not prone to forgetfulness, negligence, or failure.

His knowledge is internal, not external to His essence.

Allah wills for things to happen and takes care of all mishaps.

Nothing happens on this earth or in the heavens, no matter how big or small, good or bad, profitable or harmful, faith or infidelity, wisdom or ignorance, prosperity or adversity, increase or decrease, obedience or rebellion, except by His definite counsel and order, and His definite sentence and will.

He is the Creator and Restorer, and the sole operator of what He pleases; no one can overturn His decree or postpone what He has decided.

There is no shelter for man from rebellion against Him, but only His support and mercy.

Even if men, genii, angels, and devils conspired to set one single atom in motion or stop it from moving, they would not be able to do so without His permission and approval.

His will is a part of His nature, along with the rest of His qualities, by which He decreed from eternity the life of those things that He decreed.

These things were created in their proper seasons according to His eternal will without any Before or After, and with an agreement both with His knowledge and will and not by methodizing thoughts or waiting for a proper time, for which reasons no one thing is in Him a hindrance from another.

Check out our online Quran classes or get the best muslim tutors here. 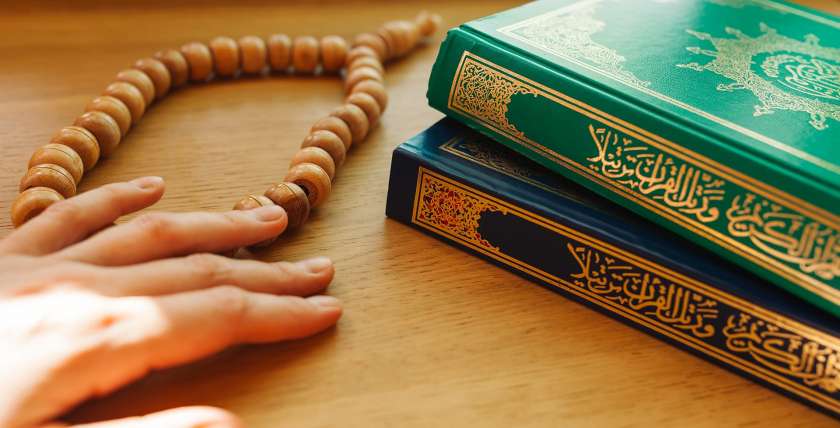 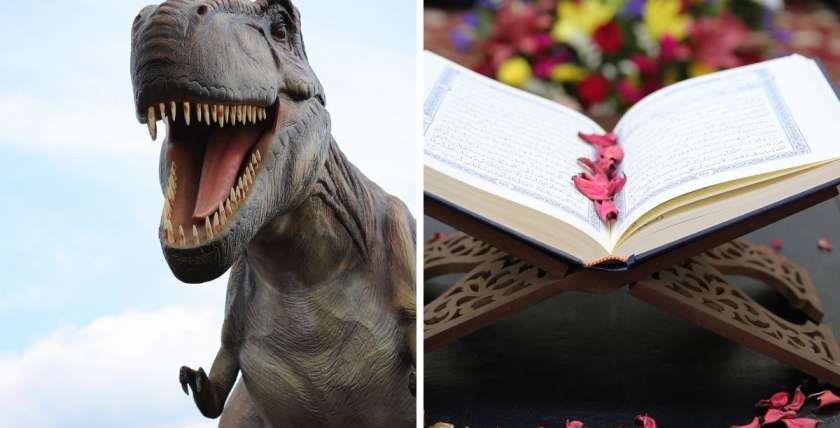