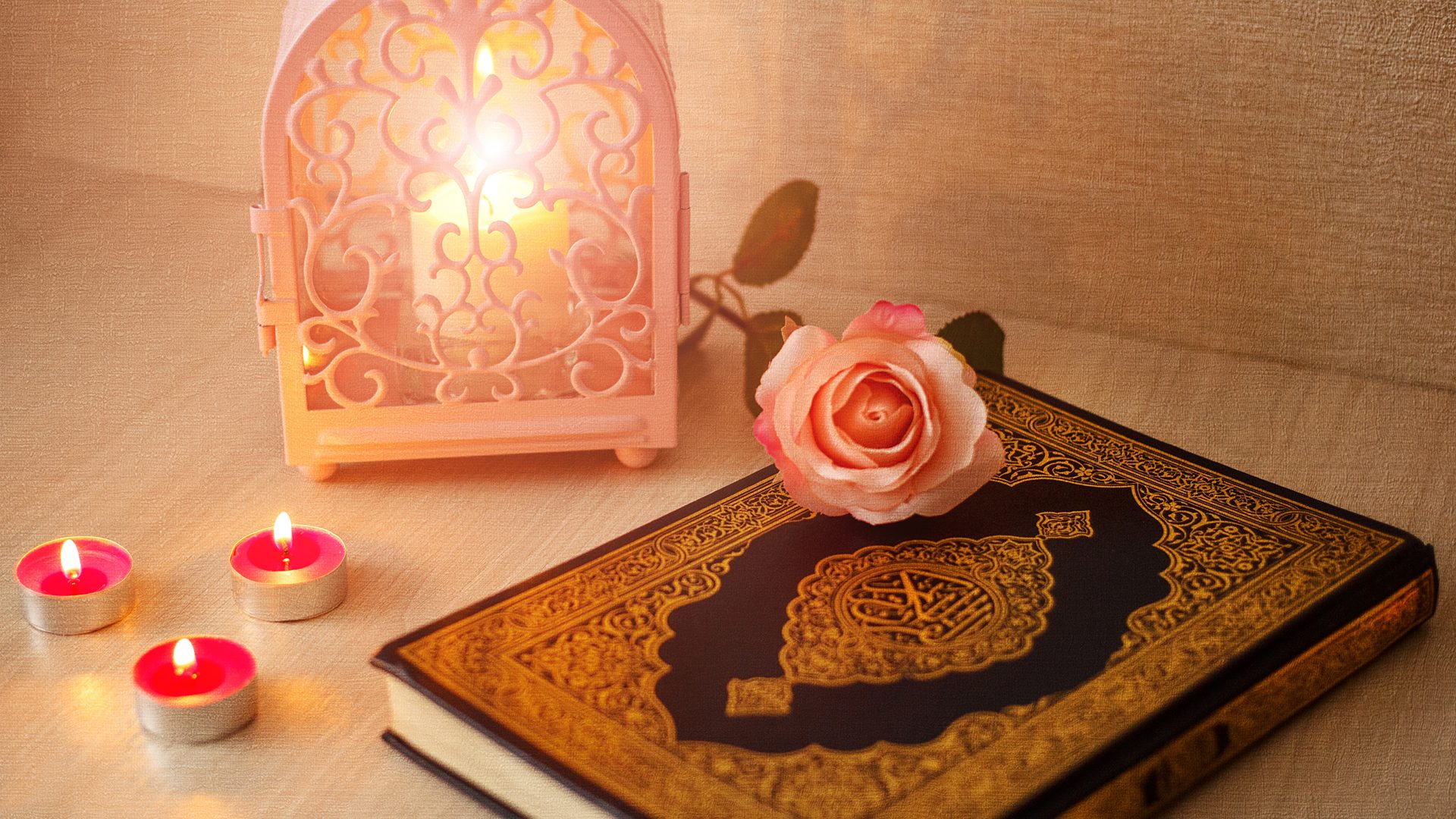 Allah (God)–praised by His name–hears and sees, and hears and sees. No audible sound, no matter how still, escapes His hearing. Nothing visible is so small as to escape His sight, for distance is no major obstacle to His hearing, nor darkness to His sight.

Allah sees without a pupil or eyelid, listens without a passage or ear, knows without a brain, executes His actions without the aid of any corporeal limb, and produces without any instrument, for His qualities are not like those of men, nor is His nature like theirs.

The Quran, the Law, the Gospel, and the Psalter are all books that Allah sent down to His Apostles. Indeed, the Quran is read with tongues, written in manuscripts, and held in hearts. However, since it exists in the essence of Allah, it is not subject to alienation and division as it is transferred into the hearts and the paper.

Thus, Moses learned Allah’s message without the use of a voice or a message. And that these are His characteristics. He lives, knows, wills, listens, sees, and communicates through life, knowledge, will, hearing, sight, and speech, not through His simple essence.

Allah–praised be His name–exists in such a way that none else has any being but Him, only what is created by His action and flows from His justice, after the finest, most excellent, most ideal, and most just model.

Furthermore, He is wise in His works and only in His decrees. His justice, however, is not to be compared to that of men.

For instance, a man could be held to have acted unjustly by violating another’s property. However, since there is nothing that belongs to someone other than Allah, no wrong is imputable to Him, because He cannot be deemed to be meddling in anything that does not belong to Him.

All beings, with the exception of Himself, are His creation: genii, men, demons, angels, heaven, earth, animals, plants, matter, and their attributes. He made them through His power out of nothingness and took them into being because they were nothing at all, but He was the only one who existed from eternity and there was no one else with him.

They were neither needed nor desired. However, He openly proclaimed His pride in making, producing, and commanding without any duty or need.

Loving, kindness, favor and grace and beneficence, belong to Him. Whereas it is in His power to pour forth upon men a variety of torments and to afflict them with various kinds of sorrows and diseases. Should He do this, His justice would not be arraigned, nor would He be chargeable with injustice.

However, He honors those who worship Him for their obedience, on account of His promise and beneficence, rather than for their merit or need, for He is under no obligation to do anything, nor can any injustice be perceived in Him.

God’s worship is not merely the dictates of the intellect. He sent messengers to bear His orders, promises, and admonitions to men.

And He proved the veracity of these messengers by manifest miracles so that men are obligated to give credit to them in those things to which they relate.

The Unity Of Allah

I will now give some examples from direct quotations from the Quran, bearing on the essence of Allah, this subject form such an important feature of the teachings of the religion of Islam:

“Say: He is God, the Singular, God the Lord, He begetteth not, nor is He begotten, nor is anything equal unto Him.”

“Truly your God is but one, Lord of the Heavens and of the Earth, and of all that is between them, and Lord of the points*. God. There is no deity but He, Most excellent are His attributes.”

*Points: at which the sun rises and sets in the course of the year.

Check out our online Quran Classes. 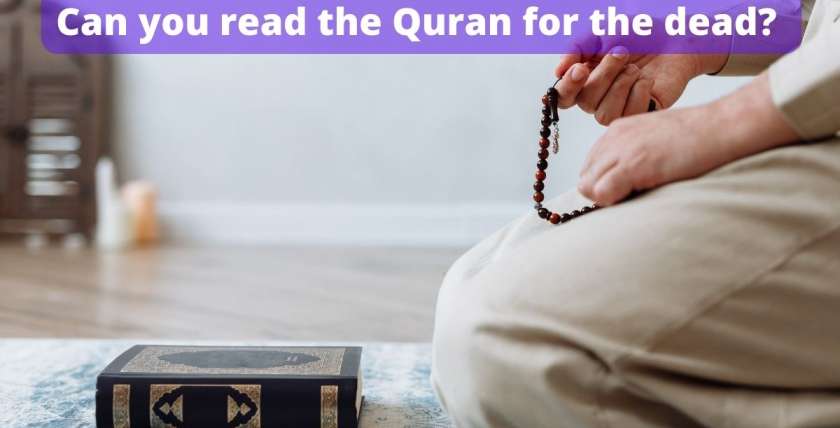 Can You Read The Quran for The Dead? 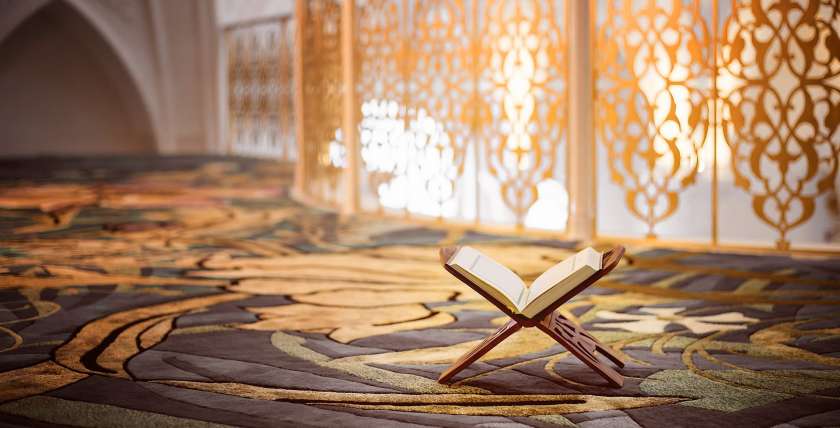 Belief in the Apostles of God